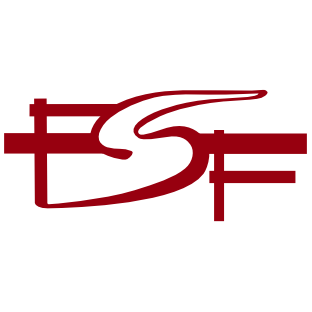 The Free Software Foundation has updated its High Priority Projects list. This list, originally created in 2005, keeps track of software projects and technologies that the organization would like to see built in the open-source community, rather than simply with proprietary commercial software.

The list has included items like Gnash (a free software Flash player), MATLAB replacement GNU Octave, and a free Google Earth replacement. All of these have since been removed from the list.

Today, instead, the FSF is advocating for a free phone operating system, a free personal assistant, and free drivers, firmware and hardware designs. Other additions include decentralized personal clouds, and software for use in government.

Benjamin Mako Hill, part of the High Priority Projects committee and also a member of the FSF’s board of directors, said, “As the technological landscape has shifted over the last decade since the first version of the list was published, threats to users’ freedom to use their computers on their own terms have changed enormously. The updated High Priority Projects list is a description of the most important threats, and most critical opportunities, that free software faces in the modern computing landscape.”

FSF executive director John Sullivan said, “We’ve seen the High Priority Projects list guide contributors and funding to important free software projects. We are committed to making the list more active than it has been in the past, by drawing on the immense expertise in the free software community. I hope others will support us, both financially and with their input, so that this can become a sort of annual strategic plan for advancing computer user freedom.”

The FSF has been undergoing a slow bout of change over the past six months, kicked off with the departure of longtime general counsel Eben Moglen in October. Also, tangentially related to the FSF is the recently surging GNU Hurd operating system project, which after years of stagnancy saw its fourth release in two years in December.