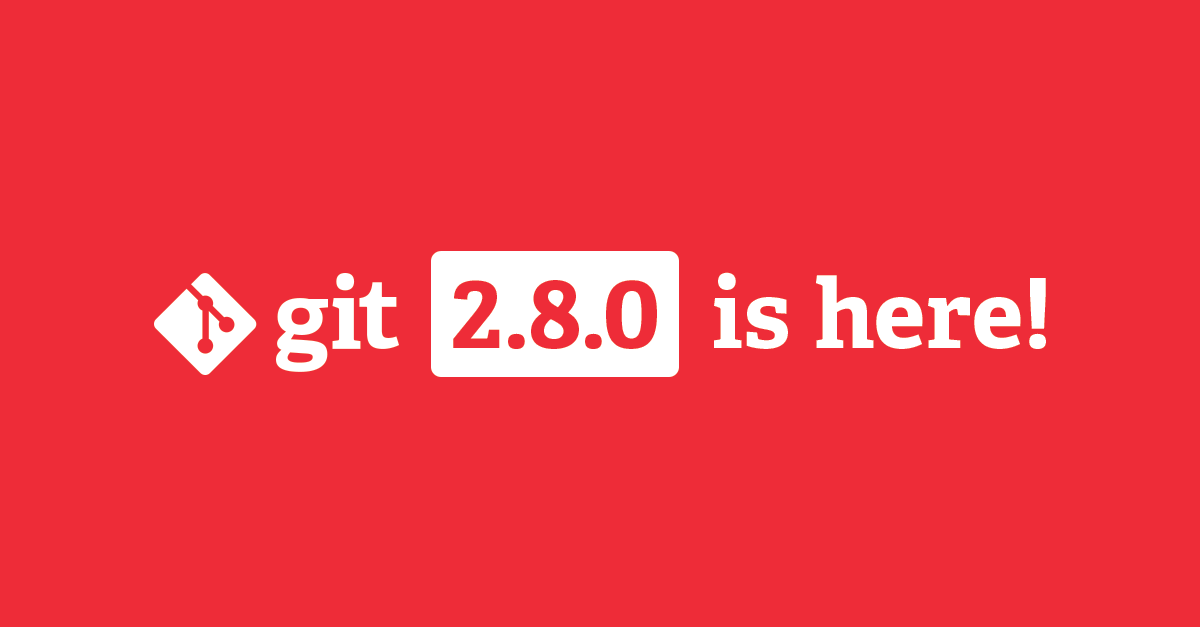 Version 2.8 of the open-source distributed version-control system Git has been released. The new edition provides a variety of new features, bugfixes and other improvements.

According to GitHub, the most notable new features include: 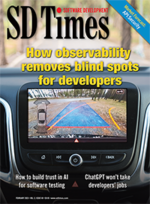