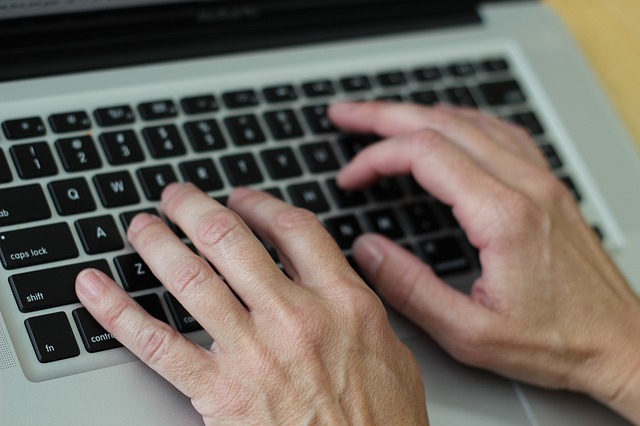 Raj Dutt, CEO of Grafana Labs, explained it chose AGPLv3 because it is an Open Source Initiative approved license and meets the criteria of free and open-source software.

“Ensuring we maintain these freedoms for our community is a big priority for us. While AGPL doesn’t ‘protect’ us to the same degree as other licenses (such as the SSPL), we feel that it strikes the right balance. Being open source will always be at the core of who we are, and we believe that adopting AGPLv3 allows our community and users to by and large have the same freedoms that they have enjoyed since our inception,” he wrote in a post.

The company also announced updates to its contributor license agreement (CLA) based on the CLA from the Apache Software Foundation. “We have chosen this CLA because of its popularity and familiarity to community members. We also believe it very clearly spells out the license terms and is balanced between the contributor’s interests and Grafana Labs’ rights to relicense the changes,” wrote Dutt.

According to Dutt, there wasn’t a specific event that triggered the license change to AGPLv3, the company just thought after many years of debate it was time to make a decision and move forward. Grafana Labs considered the SSPL license after there was a trend by companies like MongoDB and Elastic to switch to the license, but ultimately decided against SSPL since it was not an OSI-approved license.

“It’s hard to say you’re an open source company when you’re using a license that isn’t accepted by OSI. Being open source is at the core of who we are, and we believe that adopting AGPLv3 allows our community and users to have the same core freedoms of free and open source software that they have enjoyed since our inception,” Dutt wrote.