Microsoft and Samsung go deeper into the Internet of Things 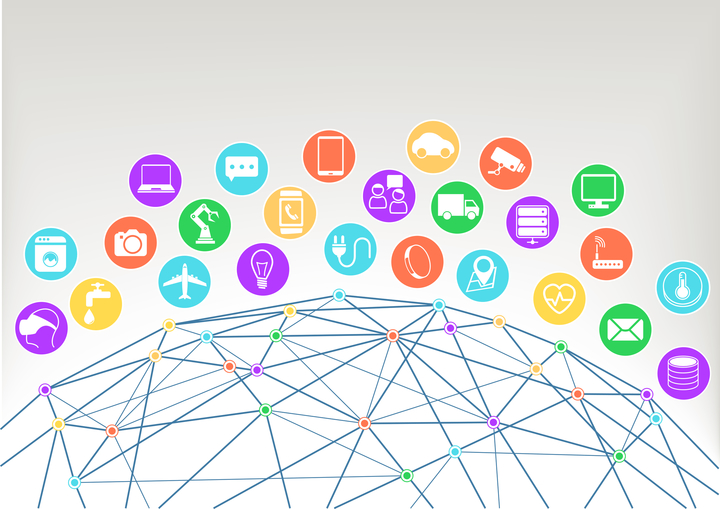 Microsoft and Samsung are looking to take their Internet of Things (IoT) strategies to new levels.

Samsung will be hosting a developer conference in San Francisco next month, where it will unveil a new IoT real-time operating system.

“It is estimated that there will be 20 million IoT devices by 2020 and, like in the early days of mobile phones, there is a proliferation of proprietary, competing operating systems from all the major vendors,” the company wrote in its conference session agenda. “This fragmentation will challenge developers who are trying to get their apps into the marketplace. In this session, Samsung will announce our new, open-source IoT real-time operating system (RTOS), which has a wide scope of features while maintaining a lightweight and efficient footprint.”

(Related: How mobile testing works in an IoT world)

More details aren’t expected to be disclosed until the company’s conference next month, but the new operating system could potentially be used to power the company’s new and existing IoT solutions.

Microsoft recently introduced its end-to-end IoT platform to developers. Azure IoT aims give enterprises the power to build and gain value from IoT solutions. To help developers get started, Azure IoT will provide a set of open-source SDKs, tools, and samples on GitHub. In addition, the company will be collaborating with the community and partners to provide new features; support new languages, protocols, devices and platforms; fix bugs; and improve performance.