Nubix.io launches a developer edition of its edge-native tiny containers 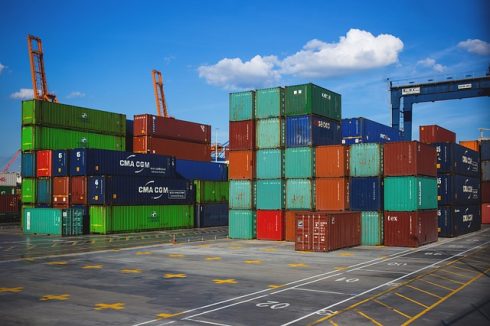 IoT edge-native containers and analytics provider Nubix.io wants to help the edge meet its full potential with the announcement of its new developer solution. The developer edition of its edge-native tiny containers provides access to a library of sensors, analytics and tiny services for creating IoT applications.

‘For the edge to have any chance to reach its potential, it has to get much easier for all developers to build and deploy applications to edge devices. To engage the level and quantity of talent required to build applications and analyze the deluge of data that’s going to be generated by the 50B connected devices deployed by next year, there has to be a platform that allows developers to build applications in the cloud that can be deployed to physical hardware and managed remotely as required,” Rachel Taylor, CEO of Nubix.io, wrote in a post.

The new developer edition targets enterprise developers who aren’t familiar with embedded toolkits or used to writing apps for embedded devices. It is designed so developers can develop once and deploy anywhere without having to rewrite code over and over again.

Additionally, the company explained common solutions like Docker don’t address all IoT apps because they are too big and require too much memory that isn’t usually available on tiny devices. Nubix.io containers are sized in kilobytes and can be 100 times smaller than a Docker container.

“There’s tremendous analytic, machine learning and AI intelligence to unlock from sensors and chips being used in the billions of IoT sensors and devices on the market. But even small sensors can generate more than a terabyte of data a day. It’s expensive, impractical – or even impossible – to move that much data to IoT gateways or the cloud for real-time analysis,” Taylor said in the announcement. “Nubix.io brings the familiarity of open, cloud-based programming and containers to a platform purpose-built to run directly on sensors and microcontrollers that won’t disrupt the rigid architecture and condition of billions of IoT devices deployed worldwide.”
The developer edition features: prepackaged, drag-and-drop components and functions; container-based deployment over the air with hardware abstraction; support for Raspberry Pi and BeagleBone platforms; and tiny analytics and services for common IoT tasks such as simple moving average and access to open-source functions.