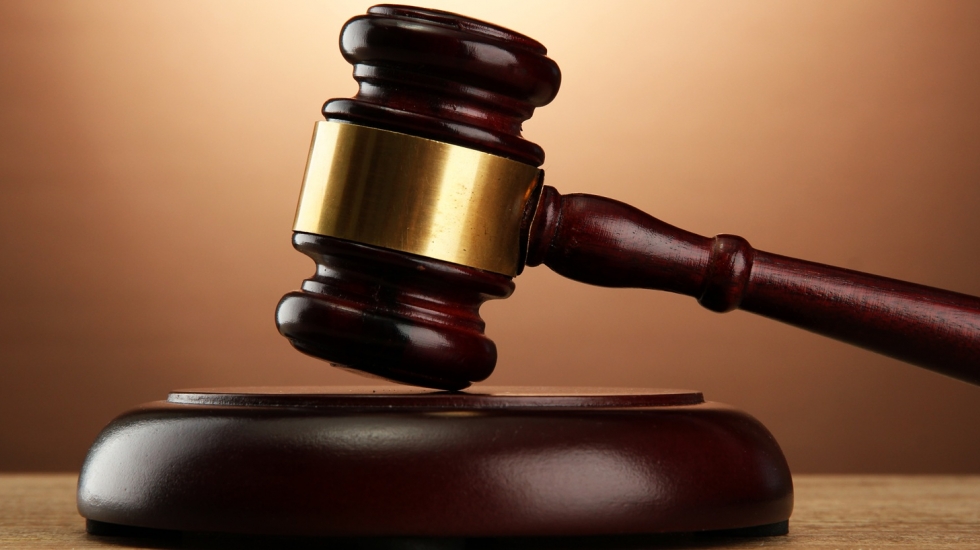 Out in the real world, the lawsuit between Google and Oracle is preparing to head back to a lower court after the Supreme Court said it would not take the case. At UC Berkeley yesterday, the repercussions of that decision were discussed, along with many other topics around patents and copyright law as they pertain to software, art and more.

The Tusher Center at UC Berkeley’s Institute for Business Innovation played host to IP experts from around the world at a conference called “Intellectual Property Issues in a Global Context: Management & Policy Concerns.”

Despite tackling a broad swath of IPs, such as movies, books and inventions, software IP rights still weighed heavily on the proceedings. Walter G. Park, professor at American University, gave some statistics about how large the market for licensing in software is. “Most copyright licensing has to do with software; films come in a distant second,” he said, adding that most of the software-related licensing deals have to do with characters and other copyright licenses.

But despite the dominance in the world of IP, software remains a complicated and convoluted topic for lawmakers to understand. The decisions in the Google vs. Oracle case are a good example of just how confusing legal wrangling can make software IP issues.

That case seems to have gotten hung up on the question of whether or not replicating an API’s interfaces falls under fair use exceptions.

This is a problem because the definition of fair use has been getting more and more nebulous over time. While fair use was originally intended to allow for copyrighted works to be referenced or expanded in certain ways, it has now become the hole in copyright law through which almost all of software compatibility must be dragged.

Jonathan Band, principal at Policy Bandwidth and a legislative and appellate advocate, said that the case comes down to the “protectability of the APIs. It’s now back in the district court. Now it’s a fair use issue. When you think of all the weight being placed on fair use, now the interoperability in theory of all computer systems is being placed on fair use. Fair use is, in this context, now going to be even more important. The complexities of copyright are getting to be so immense.”

Prof. David Teece, director of the Tusher Center, said in his opening remarks that patent law and scholarly research have also led to confusion and complexity on the patent side of the IP equation.

“In the world of platform technologies and standards-essential patents, much mischief has recently been created,” he said. “A failure in scholarship…or at a minimum a misuse of scholarship…has taken place…much as it did in the financial crisis, and in the destruction (collateral wipeout) of Bell Labs. The problem stems from the same source: failure to understand complex problems that transcend disciplines, in this instance anti-trust, intellectual property, innovation economics, international economics, and politics.”

Teece went on to discuss a royalties problem with patent systems, and to critique the U.S. Department of Justice for not handling current patent royalties issues properly.

The conference attendees also discussed interesting and innovative solutions to the world’s patent and copyright woes. Ideas tossed around included clearinghouses for licenses, limiting the lengths of copyrights, centrally registering copyrights, and adding fees to retain copyrights over time, as is done with patents.

The benefits of software development apprenticeships