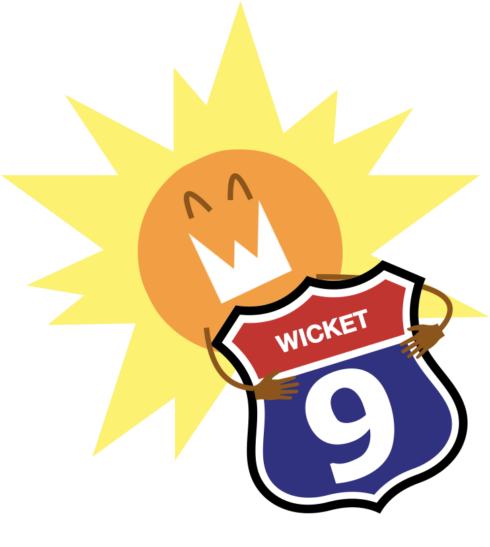 The 9th major release of the open-source Java web framework Apache Wicket is now available. Wicket 9 is built on top of Java 11 and designed to help web developers keep up to date with Java’s evolution.

“The release of Java 9 has been a turning point in Java history which laid the foundation for the modern Java era. However, the magnitude of this change has discouraged many developers from leaving the safe harbor represented by Java 8. With Wicket 9 we finally have a fundamental tool to move on and bring our web applications into the new Java world,” the team wrote on the project’s website.

“In addition to the new release policy, starting with version 9 Java platform went through a massive refactoring aimed to modularize its code base and remove legacy classes and packages. With Wicket 9 we fully embraced this new Java course migrating our codebase to Java 11 LTS, offering a fundamental tool to keep your code up to date with Java evolution,” said Andrea Del Bene, vice president of Apache Wicket and Apache Wicket v9.0 release manager.

Other features of the project include the ability to use third-party Java or HTML editors, private models, AJAX components, multi-tab and window support, and global JavaScript libraries and CSS styling.