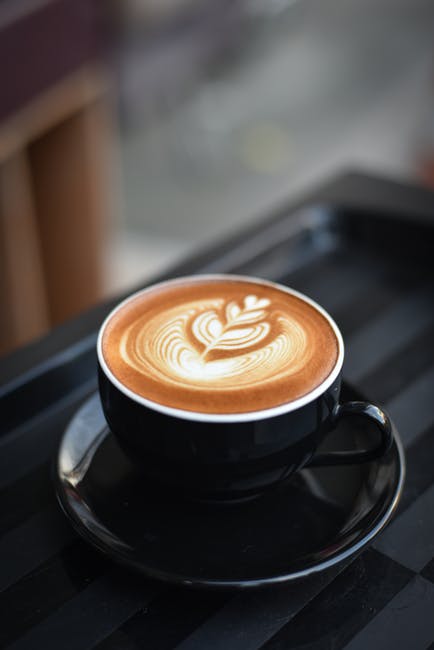 JDK 13 has entered Rampdown Phase One, signaling that the new version of Java is just weeks away based on the timeline of previous iterations. The overall feature set is now frozen so further JEPs will be targeted toward the next release.

Here is what you can expect from JDK 13:

The new version of JDK includes text blocks, a multi-line string literal that avoids the need for most escape sequences, automatically formats the string in a predictable way, and enhances the readability of strings in Java programs that denote code written in non-Java languages. It is available as a preview.

“The need to denote short, medium, and long blocks of text in a Java program is near universal, whether the text is code from other programming languages, structured text representing golden files, or messages in natural languages,” Jim Laskey, senior development manager for Oracle wrote in a post.

Also, extended application class-data sharing will allow the dynamic archiving of classes at the end of Java application execution. This will eliminate the need for users to do trial runs to create a class list for each application.

JDK 13 reimplement Legacy Socket API which will make it easier to work with user-mode threads known as fibers. The ZGC heap will return unused heap memory to the operating system.

Additionally, ‘switch’ can be used either as a statement or an expression. These changes will “simplify everyday coding, and prepare the way for the use of pattern matching (JEP 305) in ‘switch’,” according to the JDK team.

JDK 13 is expected to enter Rampdown Phase Two next month. The final release candidate is aimed for the end of August while general availability should be sometime in September.