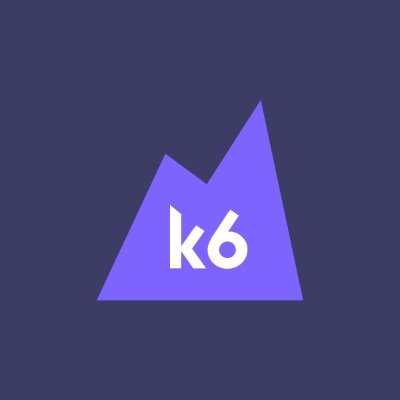 K6 is an open-source load testing tool designed as a modern alternative to JMeter.

In addition, the team explained k6 now serves as an alternative to Azure’s load testing and Visual Studio load test, which were just closed down at the end of March.

“Built primarily for load testing, k6 tests can with advantage be reused for performance monitoring of your APIs and microservices in production,” the team wrote in a post.

Users can build test cases to validate the performance of APIs and microservices to check whether systems can handle the expected volume of traffic and catch SLA/SLO-breaking performance regressions in CI before production.

It was built primarily to be able to seamlessly scale to the cloud, automate performance tests, offer reuse modules and JavaScript libraries to enable developers to build and maintain their test suite, and output test results in various backends and formats such as Grafana, DataDog, Kafka, and JSON.

Another key feature of k6 is Checks and Thresholds for goal-oriented, automation-friendly load testing.

“Load testing should be done by the people who know the application best, the developers, and we believe that developer tools should be open source to allow for a community to form and drive the project forward through discussions and contributions. Hence why we built k6, the load testing tool we’ve always wanted ourselves!” k6 wrote in a post. “k6 provides great primitives for code modularization, performance thresholds, and automation. These features make it an excellent choice for performance monitoring. You could run tests with a small amount of load to continuously monitor the performance of your production environment.”