Kim Dotcom confirmed today that he is stepping down as director of Mega—formerly Megaupload—the popular file-sharing and data-storage service he founded in 2005.

Dotcom confirmed a New Zealand Herald report claiming he resigned from Mega on Aug. 29 and was replaced by Hong Kong-based Bonnie Lam that same day. In a tweet today, the millionaire Internet entrepreneur wrote: “#Mega is in excellent hands. I resigned as Managing Director to focus on my copyright case & a new political party.”

Though in a follow-up tweet he added, “I’m still working on Megabox, too ;-),” referring to the music platform he announced last December. Dotcom reported he currently has 22 developers working on Megabox, and he hoped to launch the service within a few months.

Dotcom’s resignation came only weeks after he announced Mega had begun work on a new encrypted e-mail service to fill the void left by Lavabit and Silent Circle, both of which shut down in the wake of revelations about the NSA’s PRISM Internet surveillance program.

Dotcom is currently fighting a New Zealand Supreme Court case case to extradite him to the United States on charges of racketeering, copyright infringement, and laundering of more than US$500 million. The hearing on his extradition has been rescheduled several times, with the date currently set for April 14, 2014.

On top of fighting the charges, Dotcom also looks to form his own political party and contend in New Zealand’s elections next year. The Internet mogul and national celebrity is campaigning to improve New Zealand’s IT infrastructure and overhaul Internet regulations. 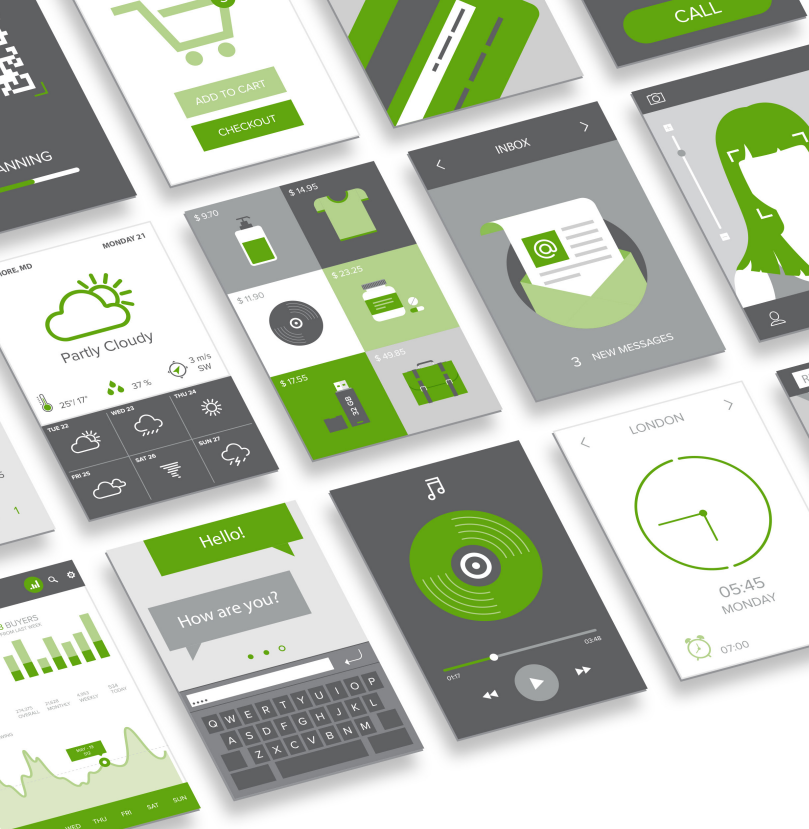