Mobile advertising marketplace Millennial Media has released its State of the Apps 2015 Industry Snapshot, which found that app monetization and programmatic availability as the most prevalent goals for app developers and publishers.

MEGAchat is a browser-based encrypted audio and video chat service, dubbed by Dotcom as a “Skype Killer” on Twitter. MEGAchat is currently in beta with video calling capabilities; chat and video conferencing availability will follow, according to Dotcom.

#Mega has over 15 million registered users now. I think #MegaChat could elevate us to 100+ million users by the end of 2015. #Prediction

According to Chen, situations such as Apple not letting BlackBerry or Android users access its iMessage service, and Netflix refusing to allow BlackBerry customers to stream its movie service, have created a two-tiered wireless broadband ecosystem where Android and iOS are dominant over other operating systems.

“All wireless broadband customers must have the ability to access any lawful applications and content they choose, and applications/content providers must be prohibited from discriminating based on the customer’s mobile operating system,” Chen wrote in a blog post.

Twitter launches Digits for Web
Twitter’s authentication tool, which it first announced at its mobile developer conference in October, is now available for the Web. Digits allows users to sign into a website using their phone number. 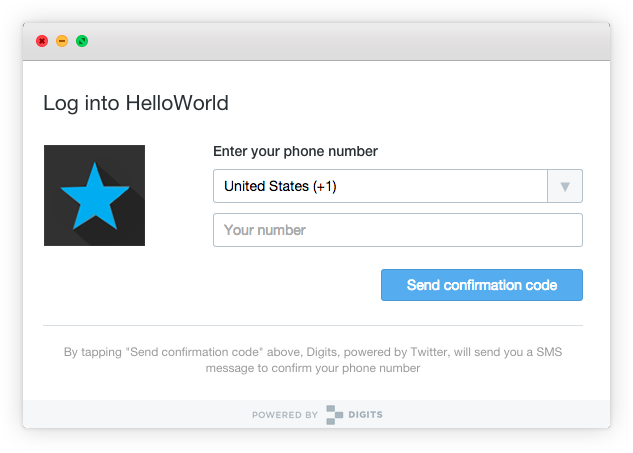 “Passwords or other extra steps in the login process may reduce your website’s conversion rate,” wrote Manuel Deschamps, engineer for Digits, on Twitter’s developer blog. “Digits login for Web gives your users a powerful, single-log-in experience that also increases the conversion rate for your logins.” 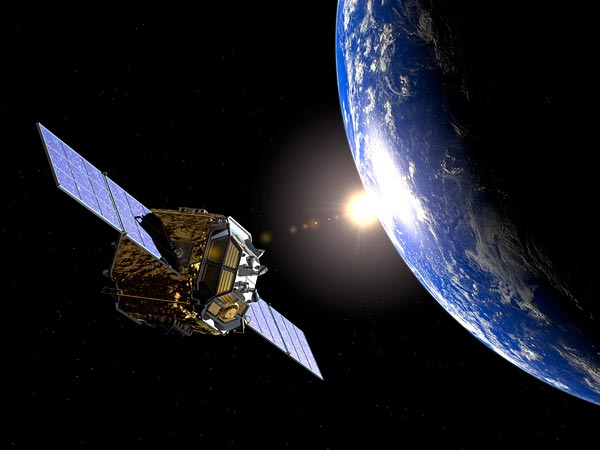 At its inaugural developer conference in London on Tuesday, Inmarsat detailed how by using the API, developers can leverage the power of Inmarsat’s Global Xpress mobile satellite system to create customized satellite communications for their apps. Currently, two REST APIs are available in Inmarsat’s testing environment, along with Hello Map, an Android app available on GitHub that uses Inmarsat’s Global Xpress Location and AccessNetwork APIs.

In addition, Mozilla launched a new and improved version of its MozVR website with more resources for developers.