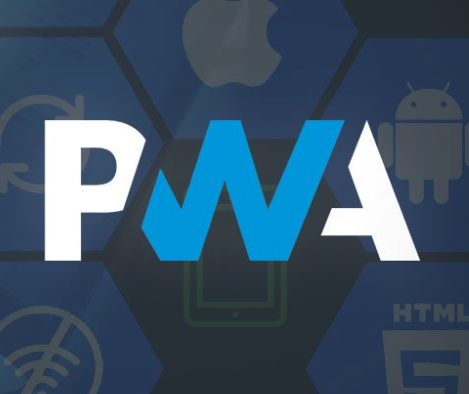 At first, the biggest thing standing in the way of Progressive Web Apps (PWAs) becoming mainstream was that there was not a lot of support from industry giants. Apple and Microsoft changed that this year by adding support for the web application type in their browsers. Now, one of the only thing standing in its way is finding the right tools and skills necessary to build PWAs.

Kony, a digital apps and platform solutions provider, wants to lower the barrier of entry with its recently announced support for PWAs in its low-code solution. According to the company, up until now PWAs have not been available as a low-code capability.

“The remaining piece of the puzzle was that it was still too hard,” said Burley Kawasaki, executive vice president of products at Kony. “If you aren’t an alpha developer comfortable with the latest technology, it was harder to take advantage of the opportunity.”

With this week’s announcement, developers can now use drag-and-drop capabilities to assemble apps and generate PWAs, Kawasaki explained. Kony said it has tested its PWA apps on Google’s Lighthouse solution for improving the quality of web pages and has received consistently high results.

PWAs started to emerge in the last couple of years as a way to create applications that are as fast as the web, but as advanced as native, according to Kawasaki. “It solves the classic conundrum where you had this fork in the road as a developer where you either just built native for the best experience or built for the web when you wanted something faster with lower effort,” he said.

Over the years, approaches like hybrid technologies have tried to develop a middle ground between native and web, but still came with compromises to the app, Kawasaki said. “Technologies like Apache Cordova have served its purpose of providing a better approach in the web, but now it is time for PWAs to fully take that to the next level,” he said.

According to Kawasaki, Kony’s low-code solution and PWA support is built with a persona-based approach. Business analysts or citizen developers without a huge development background can use the platform to get started quickly, and as teams progressively need to add code or pull in third-party frameworks or native APIs, the platform enables them to incrementally get down to that level, he explained.

Kony announced other features of its PWA support, including:

PHP celebrates 25 years and works toward version 8.0 of the language