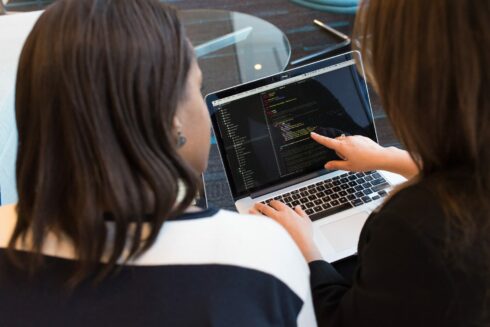 I’m a big believer in the power of low-code platforms to redefine who can create and how they work. And I believe that it can have a similarly transformative impact on professional developers.

While low-code development has had varying reception and pushback from professional developers, the technology is clearly the future. According to Gartner, by 2024, 65% of app development will be handled via low-code. And just a portion of those apps will be created by citizen developers. As more people realize the productivity potential of low-code development, the number of professional developers who embrace it will continue to rise.

In this article, I’ll detail how low-code platforms are transforming the role of professional developers and how they work.

Low-code can automate and accelerate processes

As application development becomes more complicated and developers have even less time, low-code platforms can be a lifeline.

For example, consider process automation, which is a very well-defined application pattern. Rather than building an entire Java app or script to manage data or automate a process, developers can leverage low-code platforms to quickly spin up apps that are effective and agile.

This approach is particularly important in situations where business customers are looking for a quick fix to a pressing problem. Of course, low-code solutions don’t have to be ends in and of themselves; instead, they often serve as capable prototypes, allowing developers and their business partners to evaluate functionality and results before dedicating resources to more robust solutions.

Software engineers get into app development because they want to solve complex, critical problems. But instead, many become firefighters where the job of an app developer can often devolve into building reactive, short-turnaround solutions or writing tedious, labor-intensive boilerplate code.

Low-code platforms offer them an escape. Through these tools, developers can cut back on the time they spend working on simple programming challenges, allowing them to focus on writing more creative, complex code necessary to address bigger and more strategic business issues. Low-code enables true business agility, allowing developers to spend more time focusing on “how” and less time thinking about “what.”

Finally, let’s talk about citizen developers. One of the reasons to be most excited about low-code development is that it puts innovation into the hands of every employee, not just developers or IT teams.

Through low-code development, employees across the business can have a more direct hand in the design and development of solutions to their biggest problems. As a result, solutions are both higher quality and more aligned with the specific needs of the business. This is especially key for more complex applications or business needs, where developers can lack the deep expertise of their business partners.

This, again, gets to the central promise of low-code: when employees can solve their day-to-day challenges, developers can focus on the bigger, more strategic issues facing the business.

Ultimately, one of the reasons why low-code development matters is that it can fundamentally transform the role of a developer. By streamlining or eliminating tedious tasks, low-code development can reduce developers’ daily frustrations and dramatically improve their relationships with their jobs.

With surveys showing that upwards of 80% of developers feel burnt out as a result of overwork and inefficiency, low-code development can play a key role in improving developer well-being. 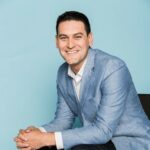 Marcus Torres is GM and vice president of App Engine business at ServiceNow.

View all posts by Marcus Torres