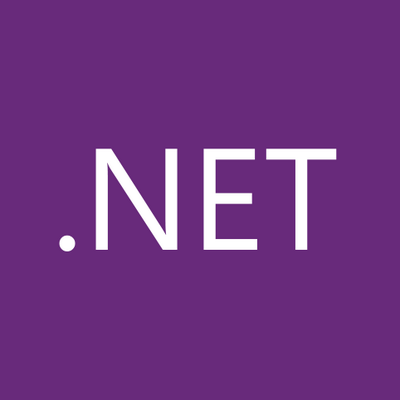 Microsoft has updated its Visual Studio 2017 Release Candidate with improvements to its .NET solutions. The .NET Core tools, .NET Native tools and NuGet are all getting new enhancements in the latest release.

“We announced our intention last summer to bring more uniformity to .NET projects and .NET development,” wrote Rich Lander, program manager at Microsoft, in a blog post. “Today’s releases are a major step forward on that plan. Our first focus has been the .NET project format and build tools, as described here. Later this year, we’ll focus more on available APIs. We intend to make .NET development simpler and easier and will stay focused on that vision.”

The .NET Core tools will receive performance improvements, bug fixes and usability fixes. .NET Core is no longer in preview and will be referred to as RC3. Updates to project file and project migrations are designed to make it simpler and more reliable. The tools in the new SDK produce and work on .csproj projects. In addition, .NET Core CLI commands were added to make managing projects easier, and edit and continue capabilities have been fixed.

NuGet updates feature PackageReference support over packages.config for NuGet dependencies in .NET Framework, UWP, .NET Core and other .NET projects, according to Lander. “PackageReference is the new NuGet format going forward. We recommend that you start using it for new projects. It is new in Visual Studio 2017 and is not supported in earlier Visual Studio versions,” he wrote.