Microsoft to democratize homomorphic encryption with SEAL for .NET 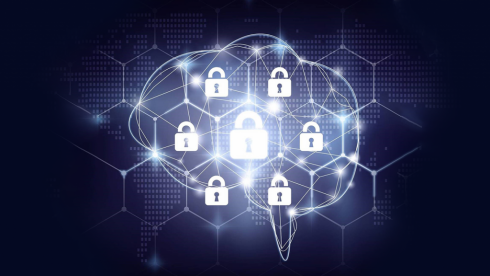 Microsoft SEAL, or Simple Encryption Arithmetic Library, was first open-sourced in December. “As we increasingly move our data to the cloud, there is a clear concern that arises: How can we balance convenience and privacy? We all love to get practical guidance on how to, for example, maximize our investments, improve our workouts, or reach our destinations as efficiently as possible. In exchange, we share personal information with service providers because we have few other options,” Microsoft researchers wrote in a blog post at the time. “With traditional encryption schemes, it is impossible to run any computation on encrypted data. So either we store our data encrypted in the cloud and download it to perform any useful operations, which can be logistically inconvenient, or we provide the decryption key to service providers, risking our privacy. Until now. Homomorphic encryption, which allows processing of encrypted data, gives us the ability to use these services without exposing our private information.”

In addition to the new .NET library, Microsoft is releasing an in-depth example on how .NET developers can use Microsoft SEAL and its different operations such as matrix multiplications, additions and subtractions. According to the company, this not only will help the adoption of homomorphic encryption across the developer ecosystem, but also teach developers how to perform these operations without compromising data.

Microsoft SEAL for .NET comes as part of Microsoft SEAL version 3.2.0, which was released today with bug fixes and minor performance improvements.

“Since its open-source release on December 3rd 2018, Microsoft SEAL has become one of the world’s most popular homomorphic encryption libraries and has been adopted by security and privacy professionals world-wide in both academia and industry. Thanks to the fact that it is written in standard C++ with no external dependencies, Microsoft SEAL empowers a broad spectrum of users and use-cases to protect private data in storage and computation scenarios,” the researchers wrote in a post.