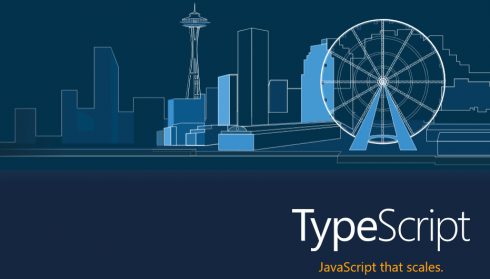 The type-checking speed-ups addresses a bug in TypeScript 3.4 that introduced a regression and increased the work of the type-checker. “The most-impacted set of users were those using the styled-components library. This regression was serious not just because it led to much higher build times for TypeScript code, but because editor operations for both TypeScript and JavaScript users became unbearably slow,” Daniel Rosenwasser, program manager of TypeScript, wrote in a post. Enhancements to code paths and the ability to strip down some functionality has resulted in faster compile times compared to 3.4, the team explained.

In addition, new –incremental improvements now helps speed up calls to tsc and optimizes compiler settings and where and how files are found, reducing rebuilding by as much as 68 percent compared to 3.4, Rosenwasser said.

TypeScript 3.5 also has improved excess property checks in union types, which detects typos for when a type isn’t expecting a specific property as well as smarter union type checking

The full list of updates and new features can be viewed here.