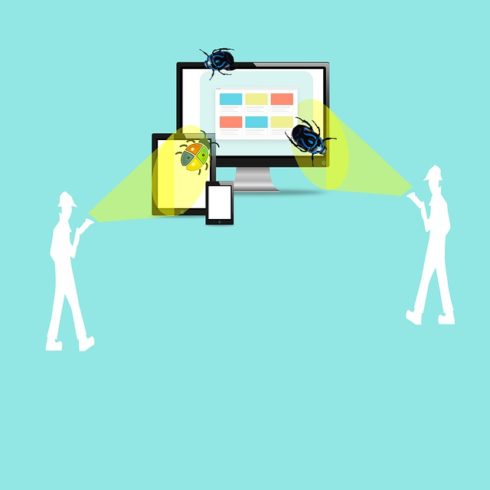 Workload optimization company Granulate recently announced a new open-source project called G-Profiler that aims to help companies measure the performance of code that is in production.

According to Granulate, current profiling solutions require code changes, and tend to be hard to use, resource-intensive, or expensive. These problems are intensified in modern environments, such as Kubernetes-based environments or big data workloads, that require continuous profiling of data across entire clusters and for jobs across multiple batches. This often forces teams to use these solutions only for limited amounts of time.

Granulate hopes that with its new open-source solution, those challenges can be eliminated. G-Profiler aggregates profiling data across multiple nodes and application languages, without requiring changes to code. This allows teams to identify and optimize performance bottlenecks more efficiently, the company explained.

G-Profiler is modeled after internal tools Granulate created for its own real-time continuous optimization solution. It decided to open source this project in order to support the community as well as increase industry awareness of computing inefficiencies.

“In this cloud-native age, code profiling is more important than ever for improving application performance, taming cloud costs, and increasing margins. The G-Profiler is a very powerful tool that allows development teams to gain visibility and improve performance,” said Asaf Ezra, CEO of Granulate. “Due to complexity of implementation and performance overhead, many teams could not afford to utilize such tools, so we are releasing the G-Profiler to allow them to reap the benefits of a code profiler without having to make changes in their code. This is a major milestone in our effort to commoditize real-time continuous optimization in order to enable hyperscale performance and cost-efficiency for all.”

G-Profiler is available on GitHub, or as a free image in AWS, Azure, GCP, or the Docker registry.