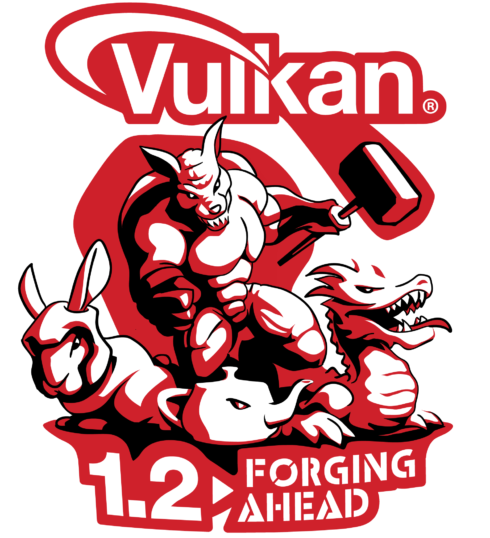 Khronos Vulkan, which just released its 1.2 update, is a low-overhead, cross-platform 3D graphics and computing API.

“It’s quite amazing to see some of the biggest AAA titles, ones that were previously only console or DirectX, using Vulkan to render their content. It speaks volumes to how much progress the Vulkan ecosystem has made,” Vulkan wrote in a post.

According to Vulkan, the technology advances have been achieved because of the achievement of HLSL in Vulkan through integrating aSPIR-V backend into DXC, Microsoft’s open source HLSL compiler.