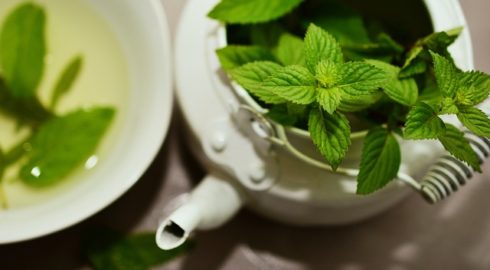 Mint is a programming language for the front-end web that aims to solve the common issues of Single Page Applications (SPAs) at a language level.

It is a compiler and a framework combined to provide great developer experience while allowing users to write safe, readable and maintainable code, according to the developers behind the project.

The common issues that it attempts to fix are regard reusable components, styling routing, global and local state handling, and synchronous and asynchronous computations that might fail.

“It was born out of the frustration of the JavaScript language and ecosystem (NPM) and the Elm language and it’s not so open development practices,” Mint said on its website. “Mint aims to combine the developer experience of Elm and the expressiveness of React to create the perfect language for building single-page applications.”

The Mint team does not believe JavaScript is a strongly typed language, which makes it difficult to write error-free code and provide a great developer experience. Also, it does not have the tools to create web applications out of the box, you need frameworks and compilers and build tools that increase complexity.

After one year of development, Mint has a type system, a formatter, components for composition, stores for data storage, built in styling and routing, and more. The project is still in development, and the developers behind Mint said they are tweaking the language and standard library.