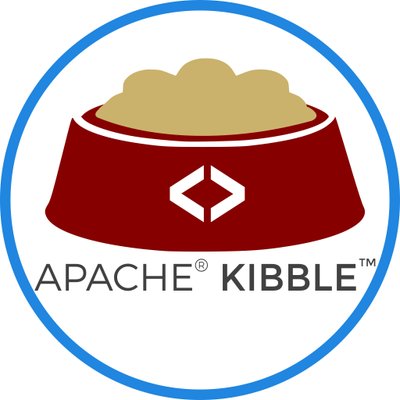 The Apache Software Foundation has announced that Apache Kibble is now a Top-Level Project. Apache Kibble is a reporting platform that collects, aggregates, analyzes, and visualizes activity in software projects and communities. It provides users with a detailed view of a project’s code, discussions, issues, and individuals.

“We are passionate about solving hard problems, particularly as they relate to defining and measuring a project’s success,” said Rich Bowen, vice president of Apache Kibble. “As doing so is notoriously difficult, we want to provide a set of tools that allow a project to define success, and track their progress towards that success, in terms that make the most sense for their community. Apache Kibble is a way to make this happen.”

Kibble is an open source version of Snoot, which is used by dozens of Apache projects and used by the Apache Software Foundations for its official reports, such as the ASF Annual Report, according to the foundation.

“By gaining an in-depth view into the ASF’s operations through 1,433 Apache project repositories, we are able to obtain performance metrics for more than 300 Apache projects and nearly 900 million code line changes by more than 6,500 contributors,” said Sally Khudairi, vice president of marketing and publicity at the Apache Software Foundation. “We are excited to share the ability to provide insight with projects of all kinds, and help their communities identify trends and advance their impact.”