OIN, IBM, Microsoft and the Linux Foundation team up against open-source patent trolls 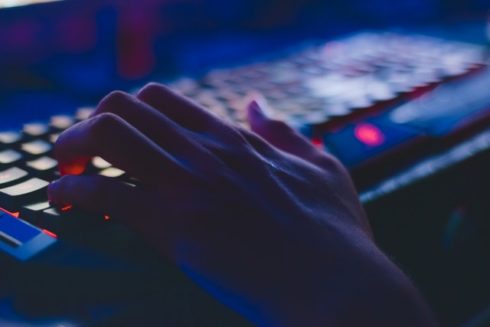 The Open Invention Network (OIN) is strengthening its fight against patent trolls. The organization has announced it is partnering up with IBM, Microsoft and the Linux Foundation to protect open-source software from Patent Assertion Entities (PAEs), or patent trolls.

The OIN was created to provide patent non-aggression cross-license in the “Linux System.”

“Open source development continues to expand into new products and markets, delivering unrivaled innovation,” said Keith Bergelt, CEO of OIN. “Its use continues to spread, and patent trolls increasingly look to leverage questionable patents against open source. Our mandate is to educate business leaders about the benefits of open source and shared innovation while providing a ‘patent no-fly zone’ for Linux and adjacent open source technologies. Teaming with IBM, the Linux Foundation and Microsoft to support Unified Patents’ Open Source Zone adds another key patent non-aggression initiative to our efforts.”

As part of the partnership, the companies will support Unified Patents’ Open Source Zone and provide an annual subscription. According to OIN, this should expand patent non-aggression activities and deter PAEs from targeting Linux and OSS technologies. Unified Patents is an international membership organization with a mission to improve patent quality and deter invalid patent assertions. The organization works to fight against invalid patents, never pays non-practicing entities (NPE) and deters future NPE activities through monitoring, analytics, and USPTO challenges.

“Linux and open source technologies have become the backbone of modern computing and the systems we all rely upon,” said Jim Zemlin, Executive Director at the Linux Foundation. “We see significant value in partnering with OIN, IBM and Microsoft to support Unified Patent’s new Open Source Zone, deterring the activities of patent trolls working against the communities we all depend on.”