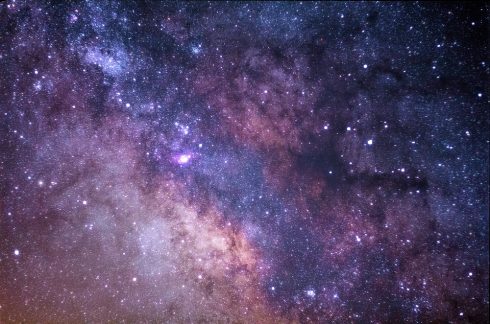 The “one blockchain to rule them all” sentiment has been prevalent in those who followed the battle between Ethereum and Bitcoin, yet the developers of the Cosmos SDK, an open-source framework for building blockchain applications in Go, share a different philosophy.

After Cosmos created Tendermint, a byzantine fault tolerant consensus engine, it moved on to create Cosmos SDK to enable developers to build interoperable, application-specific blockchains. The SDK is being used to build Gaia, the first implementation of the Cosmos Hub. For Cosmos, the Go programming language was the way to go.

With the SDK, developers can compose blockchain applications with a mix of prebuilt and custom modules, test MVP with users, collect feedback and then launch their public mainnet, according to the team.

“As more people start using SDK, it will become this ecosystem of more and more open-source modules for people to work on together,” Aggarwal said. “What Ruby on Rails did for web development in the 2000s, we hope Cosmos will do for blockchain.”