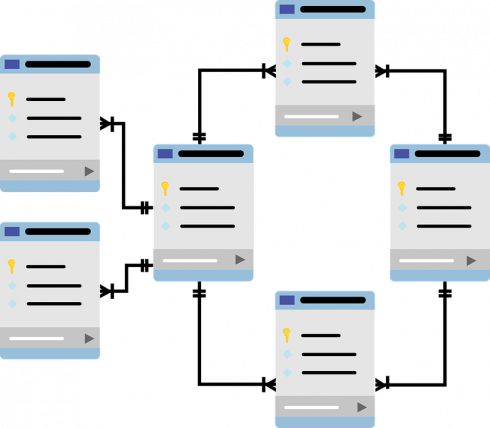 In an effort to advance Presto’s development, a new open-source foundation has been launched for the project. Presto is an open-source distributed SQL query engine that enables organizations to perform interactive queries on their data. In addition, Presto scales to accommodate large and complex enterprise datasets.

The query engine supports a diverse range of use cases, such as “ad-hoc analytics at interactive speeds, massive multi-hour batch queries, and high volume apps that perform sub-second queries,” its website explains.

The project was formed in 2012 by a small team at Facebook who wished to build a “high performance, standards compliant, easy-to-use and dependable query engine capable of scaling to the largest dataset (exabyte scale) in the world.”

It was designed to be maintained by an open source community, and in 2013, Presto was released under the Apache License and its development was opened up to the public.

Over the last six years, the project has grown and expanded globally. The Presto Software Foundation will work to ensure that Presto remains “high quality, performant and dependable,” and that it continues to be developed by an open and collaborative community.

The Presto Software Foundation will be led by its three original creators: Martin Traverso, Dain Sundstorm, and David Phillips. Founding members of the foundation include engineers from Starburst Data, Treasure Data, Qubule, and Varada.

The foundation will begin meeting in the coming weeks to discuss ways to bring the community together and coordinate development efforts.

“The Presto distributed SQL query engine has truly become a disruptive technology, whether you are a company that needs to move from a legacy data warehouse or one that needs a scalable data platform. We look forward to supporting the foundation’s progress,” said Ashish Thusoo, chief executive officer and co-founder of Qubole.