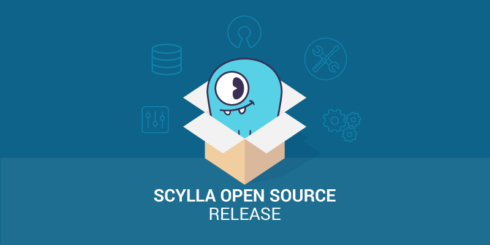 Scylla is an open source NoSQL database that leverages Apache Cassandra’s innovation and elevates it to the next level.

According to the Scylla team, Scylla is implemented in C++14 and offers a “shared-nothing, thread-per-code design.”

Scylla’s website claims: “You get the best of all worlds: the scale-out, fault tolerance of Cassandra, with the throughput of millions of operations per node and low and consistent latency. Scylla tunes itself automatically to adjust to dynamic workloads and various hardware combinations.”