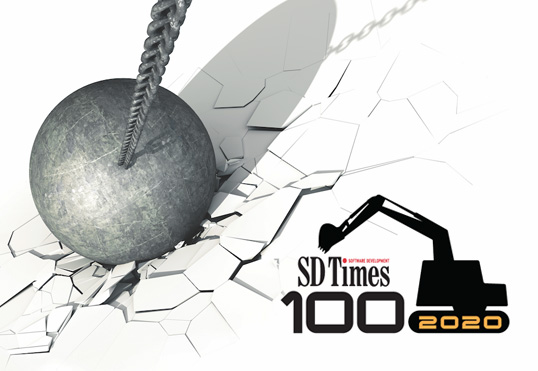 In today’s rapidly changing software industry, it feels like disruption is happening at a faster pace than at any time in its history. How quickly we’ve gone from SOA to APIs to microservices to containers to serverless! It’s been breathless.

This year’s SD Times 100 include many disruptors that came in like a wrecking ball, figuratively knocking down walls in how software is delivered, monitored and improved. Yet we also give a nod to those companies that have held their ground as leaders in their segments, adapting to new ideas and ways of doing things while maintaining their positions as industry leaders.

Once again, we’ve added categories and eliminated some, reflecting the changes in the industry itself. The editors of SD Times noted the rise in areas such as open source and value stream by adding them to the list, for example, as other bricks in the wall. So, while not exactly taking a wrecking ball to the SD Times 100, we want it to reflect the important changes we’re seeing in the industry. To paraphrase former U.S. President Ronald Reagan, we say to the industry: ‘Keep tearing down those walls!’

Continue to the first Best in Show: Analytics and DataOps 2020

Looking for SD Times winners from previous years? Select from the list below: