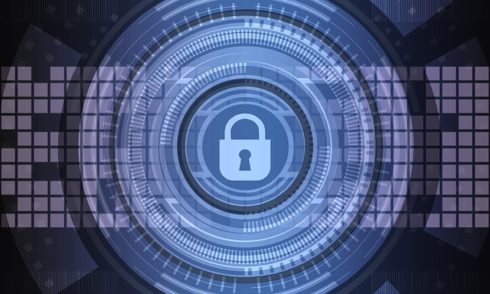 Top law enforcement officials are urging Facebook to stop its privacy initiative. In an open letter to Facebook, government officials from the United States, United Kingdom and Australia told Facebook it should not proceed with its plans without “including a means for lawful access to the content of communications to protect our citizens.”

It also requested Facebook “to delay plans for end-to-end encryption across its messaging services until it can guarantee the added privacy does not reduce public safety.”

The letter is in response to Facebook’s announcement that it would be taking more privacy-focused measures throughout the social media platform. Facebook CEO Mark Zuckerberg announced the following privacy principles it would focus on: private interactions, encryption, reducing permanence, safety, interoperability and secure data storage.

The end-to-end encryption, which is what the government officials are particularly worried about, means that only the sender and receiver of the message can only see it’s content, and no one else, including the platform that it’s being sent on.

The letter comes as the United States is set to sign an agreement with the U.K. this month that would force Facebook and WhatsApp (which was acquired by Facebook in 2014 and already provides end-to-end encryption) to share users’ encrypted messages with British police.

In the open letter to Facebook, law officials cited the need to investigate “the most serious crimes committed using digital tools, including child exploitation” as a reason to have backdoor access that would circumvent the encryption measures.

“Law abiding citizens have a legitimate expectation that their privacy will be protected. However, as your March blog post recognized, we must ensure that technology companies protect their users and others affected by their users’ online activities. Security enhancements to the virtual world should not make us more vulnerable in the physical world,” the letter stated. “Companies should not deliberately design their systems to preclude any form of access to content, even for preventing or investigating the most serious crimes.”

Facebook defended its plans to add end-to-end encryption: “We oppose government attempts to build backdoors because they would undermine the privacy and security of our users everywhere,” the company wrote in a statement obtained by Bloomberg. “Government policies like the Cloud Act allow for companies to provide available information when we receive valid legal requests and do not require companies to build back doors.”

In addition, the Electronic Frontier Foundation added: “Facebook should not comply. The letter comes in concert with the signing of a new agreement between the US and UK to provide access to allow law enforcement in one jurisdiction to more easily obtain electronic data stored in the other jurisdiction. But the letter to Facebook goes much further: law enforcement and national security agencies in these three countries are asking for nothing less than access to every conversation that crosses every digital device.”