Report: 2017 was the worst year ever in terms of cybersecurity attacks 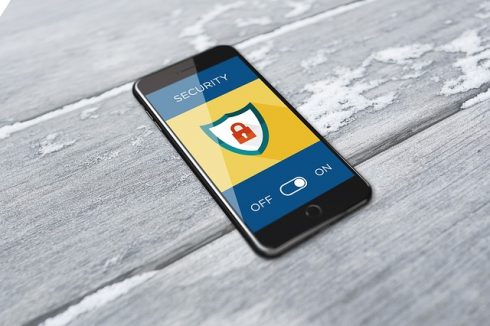 The organization believes that since a majority of cybersecurity attacks are never reported, the number of cyber incidents last year could actually be closer to 350,000.

“Surprising no one, 2017 marked another ‘worst year ever’ in data breaches and cyber incidents around the world,” said Jeff Wilbur, director of the OTA initiative at the Internet Society. “This year’s big increase in cyberattacks can be attributed to the skyrocketing instances of ransomware and the bold new methods of criminals using this attack.”

In the report, the OTA claimed that most of the incidents could have been prevented easily. It found that 93 percent of breaches could have been avoided by regularly updating software, blocking fake emails, and training people to recognize phishing attacks.

“Regular patching has always been a best practice and neglecting it is a known cause of many breaches, but this received special attention in 2017 in light of the Equifax breach,” said Wilbur. “In 2018 we expect patches to play an even more integral role due to the recently discovered Spectre and Meltdown vulnerabilities where nearly every computer chip manufactured in the last 20 years was found to contain fundamental security flaws.”