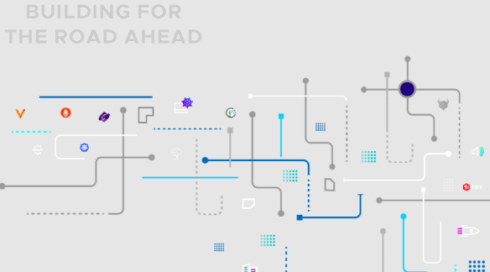 Several new product releases and updates were announced as KubeCon + CloudNativeCon 2022 continued today both in person and virtually.

Hazelcast today announced new capabilities that aim to enable enterprises to join several streams of live data as well as merge them with large volumes of stored data in order to provide teams with historical context from a single data processing platform.

Additionally, the Hazelcast Platform has introduced zero-code connectors which are intended to accelerate how quickly an enterprise realizes the benefits of stream processing and real-time applications.

These new capabilities include stream-to-stream join functionality,  the democratization of querying via a zero-code connector, and a tiered storage function

The real-time data company DataStax has introduced Stargate V2, a new version of its open-source data gateway. According to DataStax, the latest version of Stargate features a high-performance gRPC API that allows developers to scale Cassandra data to serve billions of global devices with speed in real time.

“We’re a global team, with clients and offices located across 6 continents,” said Deepak Kumar, VP of engineering at SHIELD. “DataStax’s Astra DB provides an ideal managed Cassandra database service to underpin our fraud library of 7 billion devices and 1 billion user accounts with speed and scale. When we needed a strong Go driver to fit our development framework, we turned to the Stargate gRPC API. It’s high performing and easy to use, which empowered us to continually prove cutting edge AI and device fingerprinting technologies to stop fraud.”

With this, the Foundation has also made its roadmaps public for the first time in order to provide transparency for open-source projects and help engineering teams plan their feature development.

The team at the observability platform Honeycomb today announced the launch of Service Map as well as enhancements to the platform’s machine analysis tool, BubbleUp. These innovations are intended to offer ease and speed to developers so that they can better understand and debug their data.

According to the company, Honeycomb’s Service Map solves the limitations of existing Service Maps that only show the topology of services and their relationships, creating the need for other tools to investigate and debug.

The new Service Map comes as an interactive and visual debugging tool with the ability to be filtered by several dimensions, allowing users to view the relationships between all services for specific classes of users, usage scenarios, or conditions.