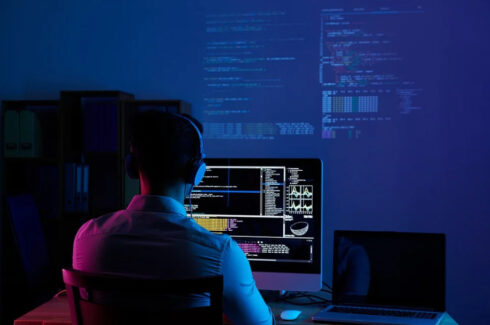 Eric Minick, VP, Head of Product at CodeLogic, said: “CodeLogic helps developers surface risky dependencies in their code. We know the feeling when the latest feature changes something that might break something else: What could break? What do we review? Whether a feature requires a change to an attribute in a database column, or you’re considering pulling some module out into its own service, the question is “What’s using this?”

As applications have grown in complexity over time, teams have become ever more reliant on a handful of experienced developers who know the dependencies. Other developers end up either waiting for their help or crushing those senior developers with requests. Either way, the team’s productivity slips.

RELATED CONTENT: Developer productivity isn’t as simple as it sounds

CodeLogic believes that if every developer had a clear view into dependencies within and across their applications, they could make changes more confidently and more quickly. CodeLogic combines static scans of binaries with active scans of systems under test to form a comprehensive graph of dependencies from APIs, through code and down into database dependencies.

With a clear view of dependencies, developers can avoid miserable break-fix cycles where each change seems to cause something new and unexpected to break. CodeLogic makes these ripple effects more predictable, leading to more peace of mind, faster development, more confidence in quality, and more senior developers that get to write code again. 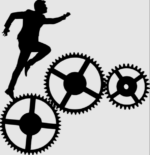