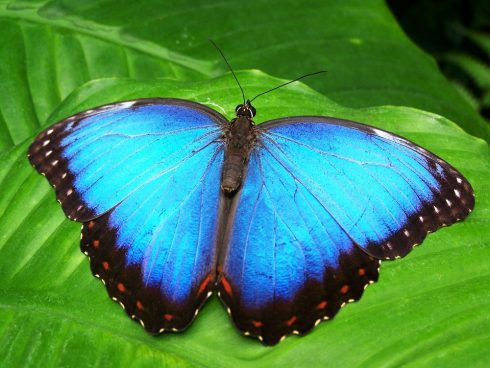 Companies today are told that if they hope to remain competitive, they’ll have to embark on a digital transformation. So as tools emerge to help organizations make that journey, one point is irrefutable: Organizations need to focus on changing how they leverage their developer talent to truly remain competitive.

In a study called The Developer Coefficient, put together by digital payments company Stripe, CEOs said the lack of quality developer talent is a potential threat to their business. So is the misuse of developers they do have, which has them using most of their time on maintenance and little on creating actual business value.

“The main point is around inefficiency and productivity,” said Richard Alfonsi, head of global revenue and growth for Stripe. “Developers spend way more time than they want to on menial tasks, thinking about overall toil, tech debt, fixing bad code, etc. Seventeen hours, a third of their work week, is spent doing these kinds of things [according to the survey]. It’s not a good way to keep developers excited and energized, and motivated. Being able to do all you can as a business to make them more productive, to be able to push down the inefficient part of their job and enable them to work on the pieces that are truly innovative and are probably much more meaningful to the employer, that’s a big deal, and the main finding of the survey.”

Developers (52 percent) polled by Stripe said maintenance of legacy systems and technical debt are the biggest hindrances to productivity, while leadership’s prioritization of projects and tasks was a hindrance to 45 percent of respondents.

As for morale, 81 percent of developers said work overload was the big morale-killer, followed by changing priorities resulting in discarded code or time wasted and not having enough time to fix poor quality code (both at 79 percent)

Tools aimed to help developers be more productive are exploding into the market, though some of them — the low-code/no-code sector —empower business people to create some of their own apps, which frees up developers to work on the more innovative projects that drive revenue in organizations.

But first you have to find the developer talent. Countless articles have been written about the skills gap here in the United States, leaving companies desperate to find skilled, quality software engineers. Where, in the past, having limited access to capital held organizations back from remaining competitive and even growing, today, CEOs say it is limited access to developers that is holding them back.

In fact, of the executives surveyed by Stripe, 55 percent cited access to talent as the biggest constraint on company growth, followed by industry regulations (54 percent), access to software engineers (53 percent) and access to capital (52 percent).

They also expressed the impact developers have on the company’s efforts. The biggest impact among the executives surveyed (71 percent) was in the area of bringing products to market faster, followed by increasing sales (70 percent) and differentiating products and services (69 percent).

Further, 96 percent of the executives surveyed said increasing productivity of developers is a high/medium priority, to be able to keep pace with new trends and market opportunities.

Why does all this matter? Because, according to Stripe’s calculations, bad code costs companies $85 billion annually. But, the report states, if used effectively, developers have the potential to raise global GDP by $3 trillion (with a T) over the next 10 years.

Clearly, it’s time to look at what you have your developers working on, and to free them from menial tasks to create products that drive business value.