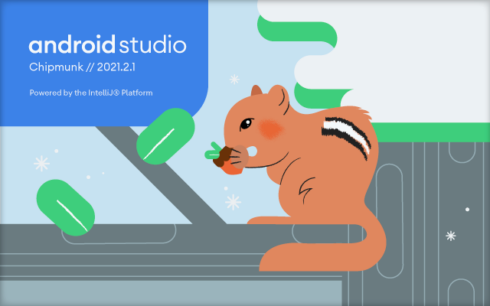 The Android development team announced the stable release of Android Studio Chipmunk, the latest version of the official IDE for building Android apps.

One new feature is the Compose Animation Preview which enables developers to inspect and debug animations that were built with Compose. They can inspect the exact values of each animated value at any given time, pause the animation, loop it, fast-forward it, or slow it down.

The Compose Animation Preview currently supports AnimatedVisibility and updateTransition and it will have support for more animation types in the future, according to the Android team.

Another new feature is the CPU Profiler which shows updated jank information, including jank types, and expected and actual deadlines that can help developers spot the actual cause of the jank available on the Android Emulator or physical devices with Android 12 or higher.

Chipmunk includes a new Jetifier check in Build Analyzer that will notify developers if they can remove the Jetifier flag to improve performance during build to save unnecessaty build overhead.