Mirage 4.0 available with updates to the compiler 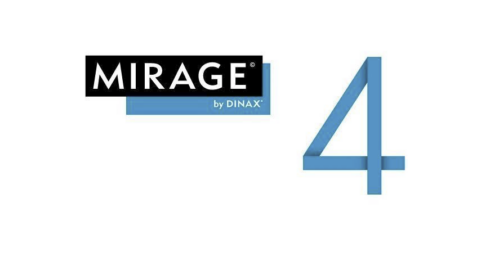 The library operating system MirageOS 4.0 has been released with better integrations and a significant change in how MirageOS compiles projects.

The MirageOS networking code powers Docker Desktop’s VPNKit and is also in use in Citrix Hypervisor, Nitrokey, Robur, Tarides, and many more solutions.

As of the new release, parts of MirageOS are now merged into the OCaml ecosystem to make it easier to deploy OCaml applications into a unikernel. Cross-compilation support has also been improved with more compilation targets to MirageOS.

The new release also includes a significant change in how MirageOS compiles projects with the ‘opammonorepo’ tool, which separates package management from building the resulting source code.

The new tool creates a lock file for the project dependencies, downloads and extracts the dependency sources locally, and sets up a Dune Workspace.

Also improved is the Mirage CLI tool, a new libc-free OCaml runtime, and a cross-compiler for OCaml.