Report: COBOL at the center of modernization strategies 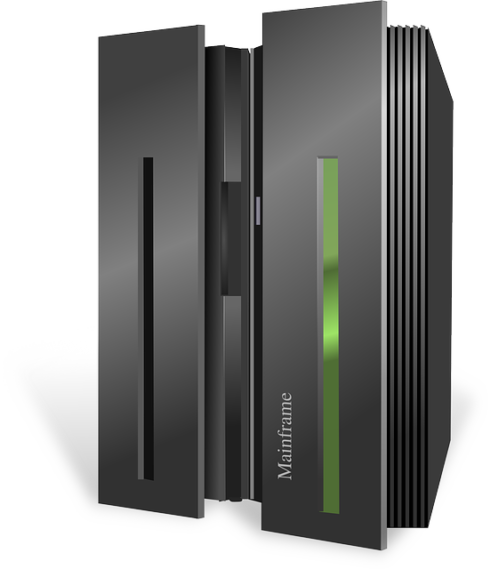 Across the industry, companies are looking to modernize, and according to a new survey from Micro Focus, the programming language COBOL is at the center of this modernization.

According to 70% of the COBOL survey’s respondents, modernizing COBOL applications is favored over replacing or retiring them. This is due to the fact that COBOL provides a “low-risk and effective means of transforming IT to support digital business initiatives.”

Fifty-three percent of respondents stated that they plan to modernize apps and integrate their COBOL systems.

RELATED CONTENT: From COBOL to Go: Why we must support legacy security training and beyond

“As we see the attitudes around COBOL modernization with changes to where and how it needs to be delivered and how its usage continues to grow, COBOL’s credentials as a strong digital technology appear to be set for another decade,” said Chris Livesey, senior vice president of  application modernization and connectivity at Micro Focus. “With 60 years of experience supporting mission-critical applications and business systems, COBOL continues to evolve as a flexible and resilient computer language that will remain relevant and important for businesses around the world.”

The language has even more interest now than shown in Micro Focus’ 2017 survey. In 2017, 84% of organizations believed their COBOL applications were strategic, compared to 92% this year.

In addition, more and more companies are beginning to see cloud as essential to support their business agendas. In 2019, 42% saw cloud as a core component of their agenda, compared to just 30% in 2017. “As the IT landscape evolves, COBOL remains vital in new ecosystems and its continued evolution is a foundational element of IT and business change,” Micro Focus stated in the announcement of the survey.

Finally, in 2020, 63% of respondents said they plan on modernizing their system with a focus on functionality and process. According to Micro Focus, this claim is supported by the fact that the size of the average code base increased from 8.4 million in 2017 to 9.9 million in 2019, which shows continued investment, reuse, and expansion in core business systems.

“Thanks to the original design’s readability, adaptability, and portability, COBOL adds tremendous value for companies as a dependable solution that will continue to grow and thrive,” said Livesey.