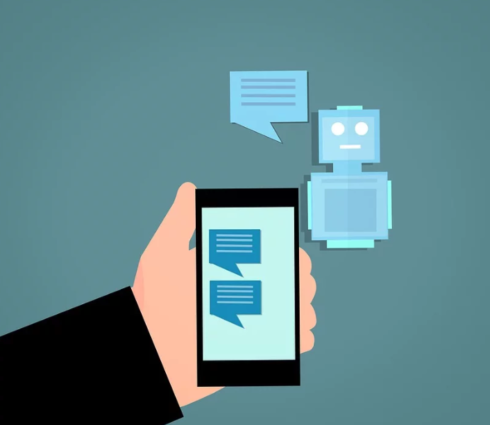 In addition, as a zero-client solution, Automation Anywhere says it can be easily deployed across the enterprise and allows business users, IT and developers to collaborate via the same web-based interface and reduce the time spent understanding business process workflows.

Users upload their dataset from CSV, databases or CRMs and then get a Google-like search bar to ask a question in natural language, according to the company. The platform shows what factors drove the results, so users don’t have to guess how they got them.

“We realized that business users truly cared about getting decision making insights about their customers, products and its usage. This often meant writing frustrating SQL queries and waiting on web engineers who would try to figure out machine learning algorithms,” said Nirman Dave, co-founder and CEO of Obviously AI. “That’s why we have been on a mission to make data science effortless just by asking questions. It’s amazing what marketers, salespeople and other non-technical business users can learn when they use our platform.”

CircleCI announces new learning platform
With the new developer-focused learning platform, both new and seasoned CircleCI users can learn the basics of building, testing, and deploying on CircleCI.

“Over the coming months, we will continue to expand on our course offerings for both free and paid users. You can expect content on topics like orbs, migration training, build environments, and more,” CircleCI wrote in a post.

Accusoft turns focus to SaaS technology
Accusoft announced its launch of a new SaaS business unit, focusing on the growth of its OnTask document automation tool.

“OnTask is different than the other 20+ products that Accusoft offers because it is targeted toward end-users rather than developers. For its continued growth and success,  we need to treat it as a separate business unit,” said Steve Wilson, president of OnTask. While still offering professional services for more complex needs and integrations, OnTask is taking a new approach to giving users what they need up front and moving away from processes required by Accusoft’s other highly technical products, according to the company in a post.