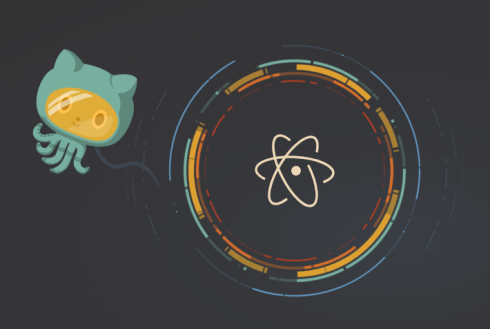 GitHub has released a beta version 1.37 of its text editor, Atom. Now, users can view comments from code reviews in a dock next to the editor, improving the pull request review experience. The dock provides easy navigation between comments and code or text and a progress bar shows how many unresolved comments remain, GitHub explained.

In addition, the dock shows the lines of diff immediately surrounding comments, collapsible comments to reduce visual clutter, highlighting and gutter icons showing lines of code or text a comment belongs to, and a “Checkout” button that allows users to check out a pull request branch.

Github decided to prioritize an editing-centric approach and built a dock design that runs alongside the code or text that can be shown or hidden whenever is needed.

“By integrating Hazelcast Jet’s high-performance streaming engine with our Hummingbird visualization and processing platform, we process high-frequency data from dozens of channels and address inefficiencies in real-time,” said Hari Koduru, CEO of SigmaStream. “The performance and optimization at such a fine level enable SigmaStream’s customers to shrink the time spent on a project, ultimately saving them millions of dollars.”