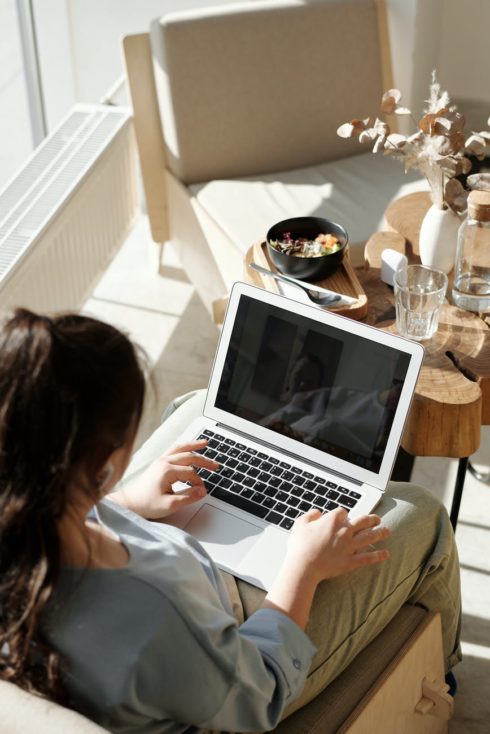 HackerRank announced a new remote hiring solution and the formation of the independent Skills Advisory Council to standardize hiring.

The company made updates to CodePair to facilitate a significant piece of the hiring process that has shifted from on-site interviews to remote.

“While hiring in many categories has slowed or stopped, the market for tech hiring is expected to bounce back rapidly. We are future proofing our solution not for the new normal but for the forever different,” said Vivek Ravisankar, the co-Founder and CEO of HackerRank. “With these new product enhancements, we’re ensuring our customers can meet their business objectives and accelerate their innovation while maintaining a world-class experience for their candidates and for their hiring managers.”

The solution features virtual whiteboarding and interviewer guidelines as well as scorecards and candidate packet.

One key feature includes the introduction of the Language Server Protocol (LSP) to standardize inter-process communications between the RAD Studio Code Editor and the Delphi language server.

Other topics that have been improved include extending Qt applications to use custom Java classes or assets and the packaging structure, dependency version management between the Android Native Development Kit (NDK) and Qt, how to work with Android services, and how to build and use OpenSSL with Android.

“Giving credit is simple—when editing a Security Advisory, use the Credits area at the bottom to search for the GitHub user you wish to credit, and press Enter,” GitHub wrote in a blog post.

The company said it is working on improving the way DAX displays data set previews and began adding data glossaries and detailed metadata sections to provide users with extra context behind a data set’s features and use cases.