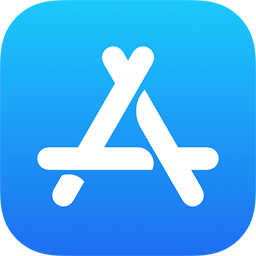 Apple is changing its requirements for applications on its App Store to protect user data.

Apps in the kids category, VPNs, health or fitness apps will no longer transmit data to third parties and MDM apps, and other apps can only collect data after requesting permission from the user. Additionally, apps in the kids category and apps directed at kids can’t include third-party advertising or analytics software. Apps that compile information from any source that is not directly from the user or without the user’s explicit consent, even public databases, are not permitted on the App Store.

Games using HTML5 will no longer be able to contain any digital commerce, because Apple stated that only code embedded in the binary can be reviewed by the company. No apps can be facilitate the sale of ammunition.

Apple stated that while new apps will have to comply with the guidelines immediately, existing apps must comply by September 3rd of this year.

IOActive plans to give its customers access to Bugcrowd’s crowdsourced security solutions and platform and to give Bugcrowd access to its researchers to deliver specific capabilities, according to a post by the company.

“Tech companies have put the onus on people to read through their opaque terms and conditions tied to your data and privacy to use their services,” Chris Beard, CEO of Firefox wrote in a blog post. “We aspire to put people back in control of their connected lives.”

These protections work in the background, blocking third-parties from tracking online activity while increasing the speed of the browser, according to Beard.