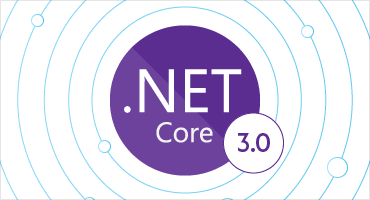 The GitLab Core integration adds full WhiteSourcecoverage to more than 60 percent of the most popular repositories. The company said the Eclipse IDE integration and existing support for IntelliJ will allow more developers to use open source ore securely.

“It is imperative that developers can continue to innovate without being slowed down by security concerns. With these new integrations with GitLab Core and Eclipse IDE, WhiteSource for Developers can now help more developers — especially enterprise developers — than ever before,” said David Habusha, VP product of WhiteSource.

PayPal is the first company to remove itself from Facebook’s cryptocurrency Libra
PayPal, the online payment company with an ecosystem of payment apps including Venmo, revealed that it is the first of 28 companies that  decided to bail on a non-binding agreement to support Facebook’s cryptocurrency Libra. However, the company left a possibility for future agreements.

“We remain supportive of Libra’s aspirations and look forward to continued dialogue on ways to work together in the future,” the company said in a statement.

The cryptocurrency, which is designed to be run by a group of corporations, has been scrutinized by lawmakers concerned about privacy and countries such as Germany and France who said they would ban Libra from their countries.