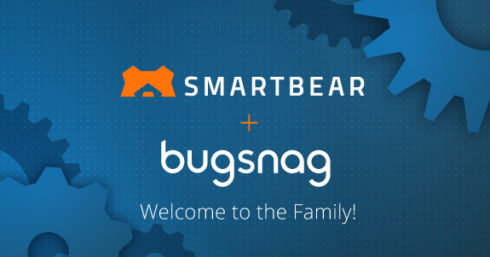 SmartBear has entered into a definitive agreement to acquire the application stability management provider Bugsnag.

“An accelerated shift to DevOps, among other existing digital transformation initiatives, has really taken off over the past year,” said Vineeta Puranik, the senior vice president of engineering at SmartBear. “Those shifts require testing to be performed earlier and by developers alongside testers. Bugsnag empowers development teams to make data-driven decisions around app quality, and the solution’s ease of use and seamless integrations make it a perfect fit for the SmartBear portfolio.”

DevArt offers support for OAuth 2.0 Authentication and SOQL Queries
DevArt announced that it now supports the common authorization standard OAuth 2.0, which requires that users only log in once to authorize a driver to access data and generate a refresh token.

The authorization standard is now supported in the ODBC drivers for Dynamics 365 and Salesforce.

The new Workflow Editor extends the capabilities of low code to process automation with which developers can access any data source, incorporate AI services and create interfaces.

Also, the new Mendix Data Hub enables citizen and professional developers to use a curated catalog that enables IT to control data access and use.

WinUI support was extended with support for XAML Behaviors in WinUI 3, which enables developers to add common and reusable interactivity to Windows applications with minimal code.

SwipeControl was ported to Uno Platform to enhance UX and GTK/Linux TextBox support was also added.