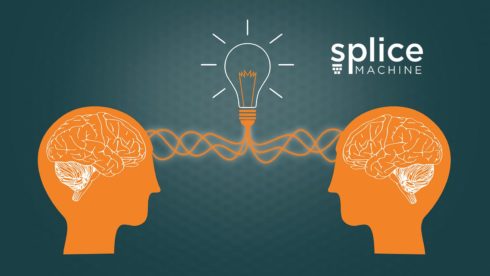 The newly announced Splice Machine Feature Store is designed to help companies implement machine learning in their operations by providing data scientists with actionable real-time data and by reducing the complexity of feature engineering.

By reusing features and avoiding duplicative feature engineering, AI/ML can be put into production up to 80% faster. Additional details are available here.

Command PATH security fix in Go
The new Go security release fixes an issue involving PATH lookups in untrusted directories that can lead to remote execution during the go get command.

The go command was also able to execute arbitrary code at build time when cgo was in use on Windows. Only users who build untrusted code and don’t execute it were affected.

With the new release, the go command now passes the full host C compiler path to cgo, and cgo, go, and every other command in the Go distribution now use a variant of the os/exec package that reports an error if it would have previously used an executable from dot, according to Russ Cox, a principal engineer at Google in a blog post.

Sensory VoiceHub released
Sensory’s new VoiceHub is a flexible online portal for creating and designing voice user interfaces that are capable of natural language understanding and require no programming experience to build.

“Providing free access to flexible tools like VoiceHub helps to accelerate the next wave of branded voice experiences and domain-specific, customized voice assistants,” said Todd Mozer, the CEO of Sensory.

Hitachi Kubernetes Service now available
The platform enables cluster management of application and data containers in a single pane. It allows users to govern across private, hybrid, and multicloud implementations.

The platform also has centralized monitoring and alerting that helps operators with Kubernetes root-cause analysis challenges.

“Today, we are helping simplify and solve the multicloud Kubernetes challenge for our customers with the introduction of Hitachi Kubernetes Service. With this enterprise-grade service, our customers now have the freedom of a true agnostic platform, the flexibility of an extensible self-service catalogue, accompanied with world-class training and Hitachi global support to help their development teams drive business results,” said  said Bobby Soni, the president of digital infrastructure at Hitachi Vantara.