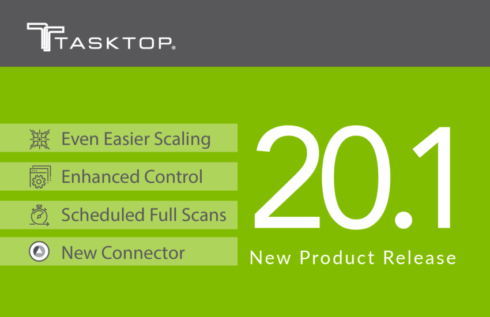 Tasktop announced the release of its Integration Hub v20.1 to simplify toolchain integration and to help scale enterprise software delivery.

The new release includes simple navigation of relationships between configuration elements, a new scheduler for full scans, the ability to configure the flow of private and public comments as well as a new connector Planview PPM Pro.

In addition, it includes the ability to do more with point-and-click configuration, duplication of configuration elements, and added custom date range.

The full list of new capabilities is available here.

The new compaction strategy is an improvement on the default Size Tiered Compaction Strategy (STCS), which fixes its doubling of temporary disk usage by breaking huge SSTables into smaller chunks, the company explained.

“By partnering with Synopsys on our application validation program, we’re creating a win-win solution for financial institutions and Fintech developers,” said Nir Valtman, head of product and data security at Finastra. “Financial institutions can streamline the onboarding process for new applications and bring innovation to market faster, and Fintech providers get third-party validation from an industry-leading application security company.”

According to the company, it will help organizations to  build enterprise-grade applications that span multiple cloud and data center environments, addressing a growing pain point as serverless architectures become more prevalent.