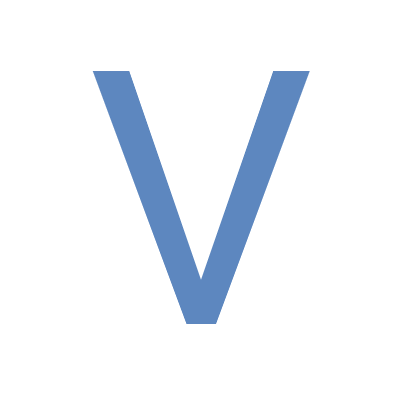 The V programming language has been open sourced and is now in the alpha stage. The makers behind V say they are aiming to release version one by the end of this year.

The language is very similar to Go and its domain is very similar to that of Rust, the team explained. It  has a ui module that uses native GUI toolkits, allowing developers to build native apps with native controls without the need to embed a browser to develop cross-platform apps quickly, according to the language’s website.

The developers of V say that the language is simpler than C++ and offers fast compilation, safety, lack of undefined behavior, easy concurrent and compile time code generation. Many features are still in the works.

SmartBear acquires BDD provider Cucumber
SmartBear, a provider of impact tools to build, test and monitor software, announced the acquisition of Cucumber Ltd. aiming to provide open-source tools at any part of the SDLC and furthering its reach in Behavior-Driven Development (BDD).

The company has already invested in BDD with its acquisition of HipTest last year and it is furthering its offering with the addition of Cucumber Ltd.’s platform.

“This merger expands the SmartBear ability to extend quality throughout the SDLC. Being part of an organization so heavily invested in open source lets us dedicate more time and effort to maintain and evolve Cucumber. And it lets us support the growing number of users who already realize the value of test automation and BDD,” said Aslak Hellesøy, founder of the Cucumber project and co-founder of Cucumber, Ltd. “Cucumber will remain an open source standalone product, and HipTest will integrate more closely with Cucumber.”

BigQuery users can now take advantage of the Kaggle Kernels IDE to hold their querying and data analysis all in one place. They can also use machine learning without having to move or download the data. This creates a more seamless workflow for data analysts, according to Google in a post.

In addition, Kaggle is sharing a platform that lets users make their Kernels public. The full list of Kaggle features can be viewed here.

Elixir v1.9 released
Elixir v1.9 has been released, adding releases, which are self-contained directories that consist of a user’s application code, all of its dependencies, the whole Erlang VM and runtime. The releases can only be deployed to a target running on the same OS.

According to Elixir, self-contained releases are beneficial because they don’t require the source code to be included in the production artifacts and all of the code is precompiled and packaged. Also, with multiple releases, developers can assemble different releases with different configuration per application or even with different applications altogether. Elixir says that the language is meant to be extensible.

“The same tools and abstractions we used to create and enhance the language are also available to libraries and frameworks. This means the community can continue to improve the ecosystem without a need to change the language itself, which would effectively become a bottleneck for progress,” Elixir wrote in a post.