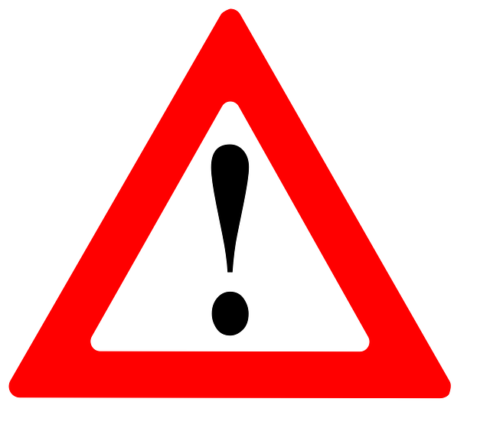 WhiteSource announced new vulnerability-based alerts designed to speed up and simplify the vulnerability management process. It will provide developers with flexibility when managing alerts as well as providing a more granular view of the issues, according to the company.

“The number of known security vulnerabilities has been rising exponentially over the past few years, and teams need enhanced tools to help them easily deal with the drastic increase in vulnerability alerts,” said David Habusha, vice president of product at WhiteSource.

With the new feature, teams can get more control and increased visibility in the alerts management process, without slowing down the pace of development, according to WhiteSource.

Programmers can now develop full stack in a single, modern language, use the entire Python ecosystem with many third-party libraries, and remotely access MultiValue servers in Python.

However, some software that hasn’t been updated since 2016 still doesn’t trust Let’s Encrypt’s root certificate including versions of Android prior to 7.1.1.

As of January 11, 2021, the team behind the project is planning to make changes to its API so that ACME clients will, by default, serve a certificate chain that leads to ISRG Root X1.

Additional details on all of the releases are available here.