Automation company Zapier announced the acquisition of the no-code education provider Makerpad, a leading content and education platform for learning to build software without code.

“For years we’ve watched in admiration as Ben pushed the limits on what you could build without ever writing a line of code,” said Wade Foster, the co-founder and CEO of Zapier. “Zapier will continue to make automation easy and Makerpad will teach you how to do it. Together we’ll work toward ensuring anyone with a problem or an idea, no matter their technical abilities, can solve it themselves.”

Makerpad has over 320 tutorials that teach tens of thousands of customers how to save time and increase efficiency by automating work and building tools without developers. 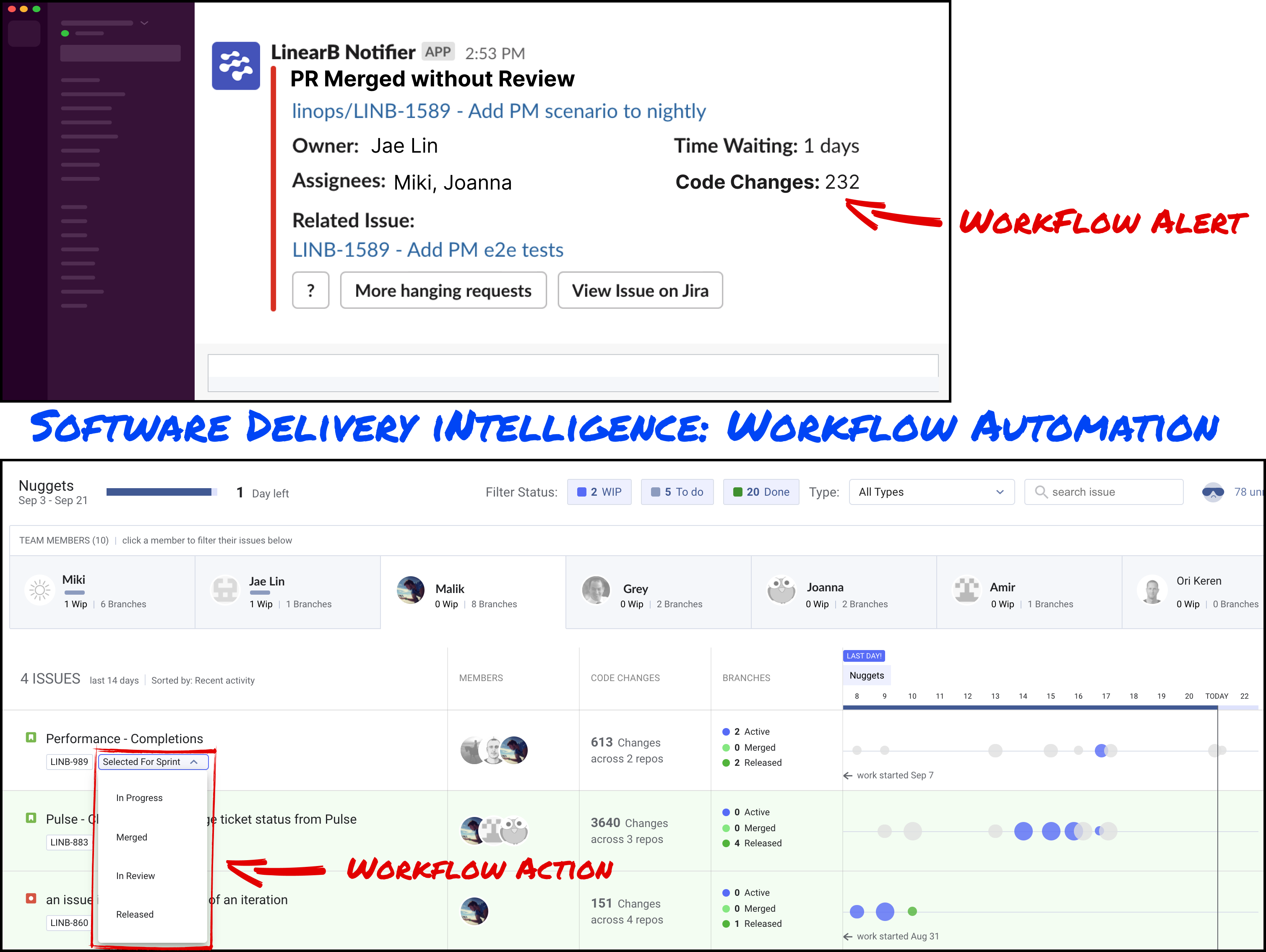 LinearB focuses on helping dev teams continuously accelerate delivery by correlating development pipeline data from code, Git, projects and releases to provide visibility, context and workflow automation for every member of the team, according to the company.

“Metrics alone do not improve dev teams. This is the mistake first-generation engineering efficiency tools made. Software Delivery Intelligence takes visibility and turns it into insight and active improvement,” said Ori Keren, CEO of LinearB. “Helping engineering teams improve and scale is not about managing developers more strictly with top down control. It’s about empowering developers by giving them more context, less bureaucracy and more time to build.”

The new version greatly increases the transparency of data and is used to create ML models. 3.1 lets developers query the database back in time with AS OF syntax to a specific date and provides a

Kinetica Developer Edition
The free and easy-to-launch edition of Kinetica’s premium product gives developers, data engineers, and data architects the ability to develop ideas and small-scale proof-of-concepts without worrying about license expiration, according to the company

Users will have access to Kinetica’s platform on a single node running Docker, with community support.