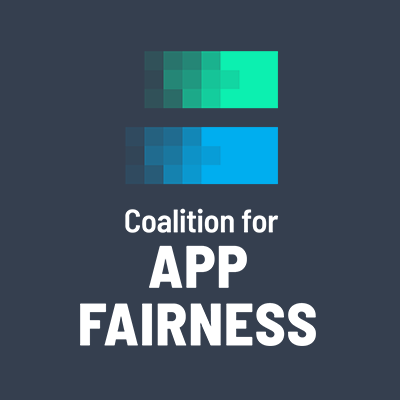 The independent nonprofit Coalition for App Fairness was formed to promote competition and to protect innovation on digital platforms by providing a roadmap of acceptable practices for operators of the most popular platforms.

“As enforcers, regulators, and legislators around the world investigate Apple for its anti-competitive behavior, The Coalition for App Fairness will be the voice of app and game developers in the effort to protect consumer choice and create a level playing field for all,” said Horacio Gutierrez, head of global affairs and chief legal officer at Spotify, and  a member of the coalition.

The coalition’s goal is to make sure that apps can compete fairly as app developers have been increasingly raising concerns about the terms and conditions that govern the Apple App Store as well as last-minute iOS updates that have disadvantaged developers, according to the coalition.

“We have come to believe Apple has created a dangerous new normal, allowing it to abuse its monopoly power through punitive fees and censorship that stifles technological progress, creative freedom, and human rights. Even worse, it has created a precedent that encourages other tech monopolies to engage in the same abuses. With the Coalition for App Fairness (CAF), we hope to shed light on these issues and encourage regulatory change for the benefit of consumers worldwide,” said Andy Yen, Founder and CEO of ProtonMail.