Progress provides new support for Vue and .NET developers across its product line 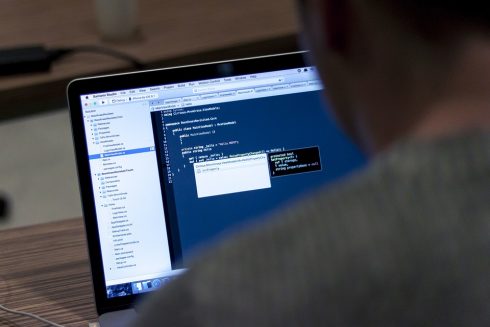 Progress is updating its web UI toolkit to support the most popular JavaScript frameworks with newly announced extended native support for Vue. Vue joins the product’s existing support for React and Angular.

According to the company, the extended Vue support will include the Grid component as well as MultiViewCalendar and DateRangePicker components.

“The JavaScript UI development market moves quickly. We are committed to staying ahead of the latest advancements so developers using our tools can stay ahead,” said Faris Sweis, SVP and general manager of the developer tooling business at Progress.