The future of drones means drones combined with anything 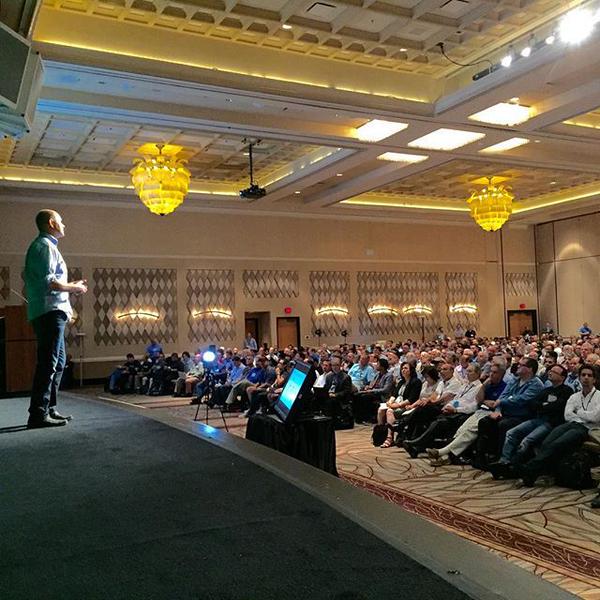 2015 has been a big year for drones. For some, this year marks the year of drones, but for Chris Anderson, CEO of 3D Robotics and founder of DIY Drones, 2016 will be the year the industry’s innovation really takes off.

(InterDrone is produced by BZ Media, the publisher of SD Times.)

“We haven’t even scratched the surface,” Anderson said. “Drones plus name your industry…and then suddenly it is like, ‘Oh my God, that is the biggest Big Data opportunities I have ever seen.’ ”

(Related: Amazon’s drones are ready for takeoff in the U.S.)

2015 is, by and large, the year the industry arrived. But now that drones have arrived, it is the people who are getting their hands on this technology that will really drive the movement forward in 2016, according to Anderson.

“Time and time [again], the transformative changes are not the technology; it is who uses the technology,” he said. “[We are] putting powerful tools in the hands of regular people; that is what we are doing with drones.”

According to Anderson, that transformation coming in 2016 is drones not only being their own industry, but also a part of bigger movements such as the Internet of Things, Big Data, Reality Capture, personal storytelling, the video age, personal robotics, and automation.