Disney has its own Open Source Program

Open-source developers can work with Disney itself with its new Open Source Program. The program acts as a place where developers can collaborate with other Disney enthusiasts, implementing the open-source libraries and platforms that Disney uses in the development of some of its animations.

Like other large non-technology-related companies, Disney is joining the realm of open-source software as a way to become more open toward developers in general. On its GitHub.io page, the company is hosting open-source projects used by Disney animators and developers. They were also used in film series like Sony’s Hotel Transylvania, Warner Bros.’ Harry Potter movies, Disney’s Toy Story, and Pixar shorts.

(Related: The story of roguelikes and ASCII)

Here’s a roundup of some of the featured Disney open-source projects:

USD is the core of Pixar’s 3D graphics pipeline, and it provides a toolset for reading, writing, editing and previewing 3D geometry and shading. USD also provides a set of schemas that establish a standard encoding and client API for common 3D CG concepts.

One of the key components of USD is the development of modern, scalable OpenGL rendering architecture, known as Hydra. Hydra ships as part of the USD project, and it is used in all of USD’s plug-ins. According to the USD website, Hydra is growing beyond the original OpenGL-inspired architecture to service other back-end clients, like path tracers.

Developers interested in collaborating with the USD project can find more information here.

OpenSubdiv
Another featured open-source project is OpenSubdiv. It’s not an application or a tool that creates digital assets; instead, it is an API that is ready to be integrated into third-party digital content-creation tools. This includes a set of open-source libraries that “implement high-performance subdivision surface evaluation on massively parallel CPU and GPU architectures,” according to its website. 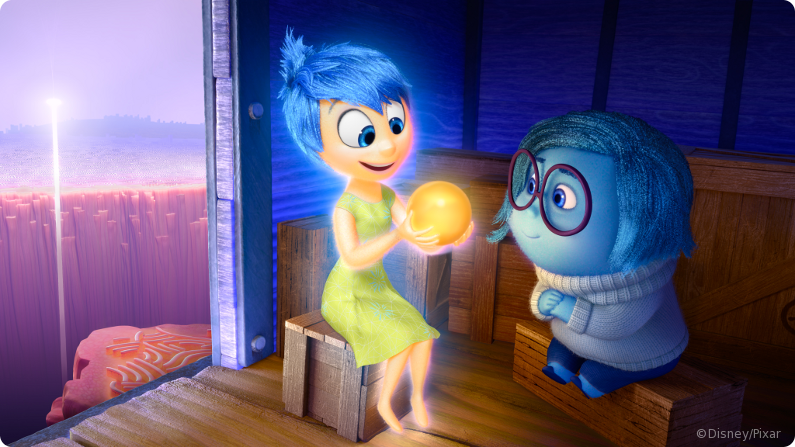 Subdivision is used for final rendering of character shapes for smooth and controllable limit surfaces, according to its website. The new GPU technology behind OpenSubdiv was developed as a joint research effort between Microsoft and Pixar. It’s the fifth-generation subdiv library used by Pixar’s proprietary animation system, and the code is currently live. Any changes to OpenSubdiv by Pixar for current and future films will be released as open source at the same time they are rolled out to Pixar’s animation production, according to the OpenSubdiv website.

One of the features of OpenEXR is it allows for higher dynamic range and color precision than existing 8- and 10-bit image file formats. Other highlights include flexible support for deep data, versioning, and the ability to encode separate but related images in one file.