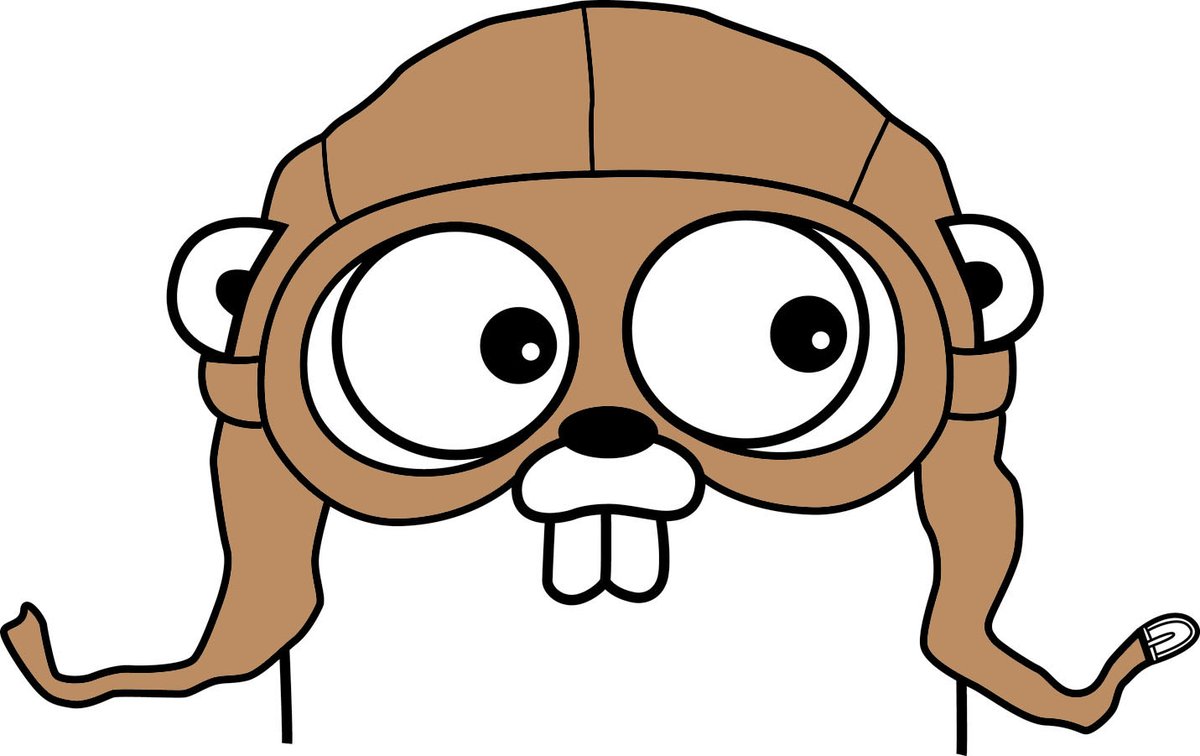 ActiveState is giving enterprises a way to adopt Go with the release of its new commercial Go programming language distribution, ActiveGo. This comes after a three month beta of ActiveGo, which was based on the most recent version of Go and comes pre-bundled with some popular Go packages and tools.

According to the TIOBE Index, the Go language is rising in popularity and is now number 15 on the TIOBE index of languages. ActiveGo gives developers working in microservices the ability to adopt Go by providing cross-platform consistency, commercial support, security and license reviews, and legal indemnification.

“Go is a powerful language that features the best of what today’s web developers need — fast development, fast runtime speed, and a small footprint with one binary deployment. And now, by starting to include machine learning integrations, we’ll be helping developers deploy machine learning algorithms into their applications,” said Jeff Rouse, director of product management at ActiveState. “We look forward to continuing to work with the Go community, and making it easy for developers to get enterprise approval for Go.”

ActiveGo comes pre-bundled with more than 70 essential packages, including the Go language bindings and installation documentation for TensorFlow, a popular machine learning library for deep learning with neural networks; connectors to MongoDB, Cassandra, Kafka, PostgreSQL, Redis, Oracle, MySQL and SQL Server; cloud and microservices packages to work with AWS, Google App Engine and Memcached; and testing and developer tools for error handling, debugging, code quality checking and logging, according to the company.

Developers on Linux, MacOS, Windows in Community, Business and Enterprise Editions have access to ActiveGo, and developers can get started programming with the Free Community Edition.