In order to support Entity Framework 6 Alpha 2, the company said it included new assemblies compiled under Microsoft’s .NET Framework 4.0 to the installation packages of its data providers. It said it rebranded assembly versions as version 6 to distinguish them from the corresponding Entity Framework v4 and v5 assemblies.

With Devart’s enhanced data providers, developers can now use Entity Framework 6 Alpha 2 features such as custom code-first conventions, which let them configure settings such as default property mapping. The company has also added support for enums, as well as code-based configuration. Developers will need to download the corresponding Entity Framework NuGet package from Devart’s website in order to use it in their applications.

The new versions of Devart’s dotConnect ADO.NET providers also include an additional Devart.Data.Oracle.Entity.SharpMap.dll assembly—compiled for .NET Framework 4.0—to support the SharpMap library. SharpMap is a geospatial-mapping library for use in Web and desktop applications. It provides access to many types of geographic information system data, enables spatial querying of that data, and renders maps. The engine is written in C# and is based on the .NET 4.0 framework. SharpMap is released under GNU Lesser General Public License.

CData emerges as a data connectivity platform — without the platform 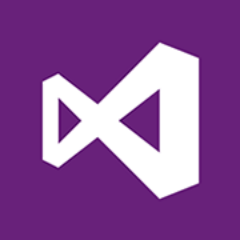